He was privately battling cancer for several years

Behind the scenes, Macdonald was the one who came up with the “Celebrity Jeopardy!” sketch to begin with, telling Howard Stern in 2016 that his idea for the sketch simply came about because he wanted a reason to impersonate Reynolds.

“When it came time to do the sketch, I went down and saw my wardrobe and there was white beard and a bald white cap, and I said, ‘No, no, I want to do Burt Reynolds from 1972,” Macdonald told Stern. “And it’s funny to me, but no one ever mentioned it, that one guy on ‘Celebrity Jeopardy’ is from 40 years ago.”

Macdonald also said in a 2007 TV Guide interview that Reynolds loved the sketch and that there had been plans to have Reynolds appear on “SNL” to kick him out of a “Celebrity Jeopardy!” sketch and take his place, but the idea was scuttled after Macdonald’s dismissal. 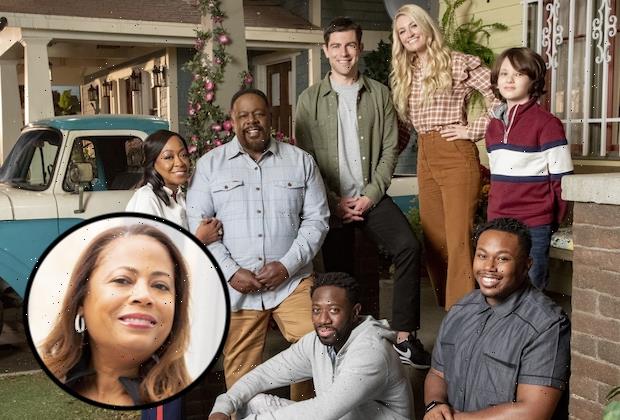