"So many things were going through my mind — Breonna's life, mostly, and how it ended so abruptly and unnecessarily," she continued. "Every stroke was building a person: each eyelash, each wisp of hair, the shine on her lips, the highlight on her cheek. I had that season when I chose to shut down my feelings around the killing of unarmed Black people because I couldn’t take living day to day in such a state of awareness."

She added: "Now I was as up close and personal as I could ever get to this woman and, consequently, to this very real problem. I felt a new level of determination and pressure to get it right, but I tried not to let that affect me. My greatest work happens when I simply enjoy it and let my hands do what they know how to do."

The news of the September cover comes after the magazine announced its plans to reconstruct earlier this week.

On Monday, a spokesperson for O Magazine confirmed to PEOPLE that the brand will become more "digitally-centric" but denied reports that Hearst — the media company under which O Magazine is housed — will completely cease the publication's print edition at the end of 2020.

"As the brand celebrates twenty years of O, The Oprah Magazine, we're thinking about what’s next, but again the partnership and the brand are not going away," the spokesperson said. "This is a natural next step for the brand, which has grown to an online audience of 8 million, extending its voice and vision with video and social content. We will continue to invest in this platform as the brand grows and evolves into one that is more digitally-centric."

O Magazine said it plans to publish some form of print media beyond its December 2020 issue, but the brand has not yet decided what exactly that will entail.

To help combat systemic racism, consider learning from or donating to these organizations: 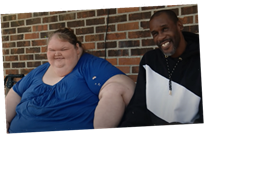 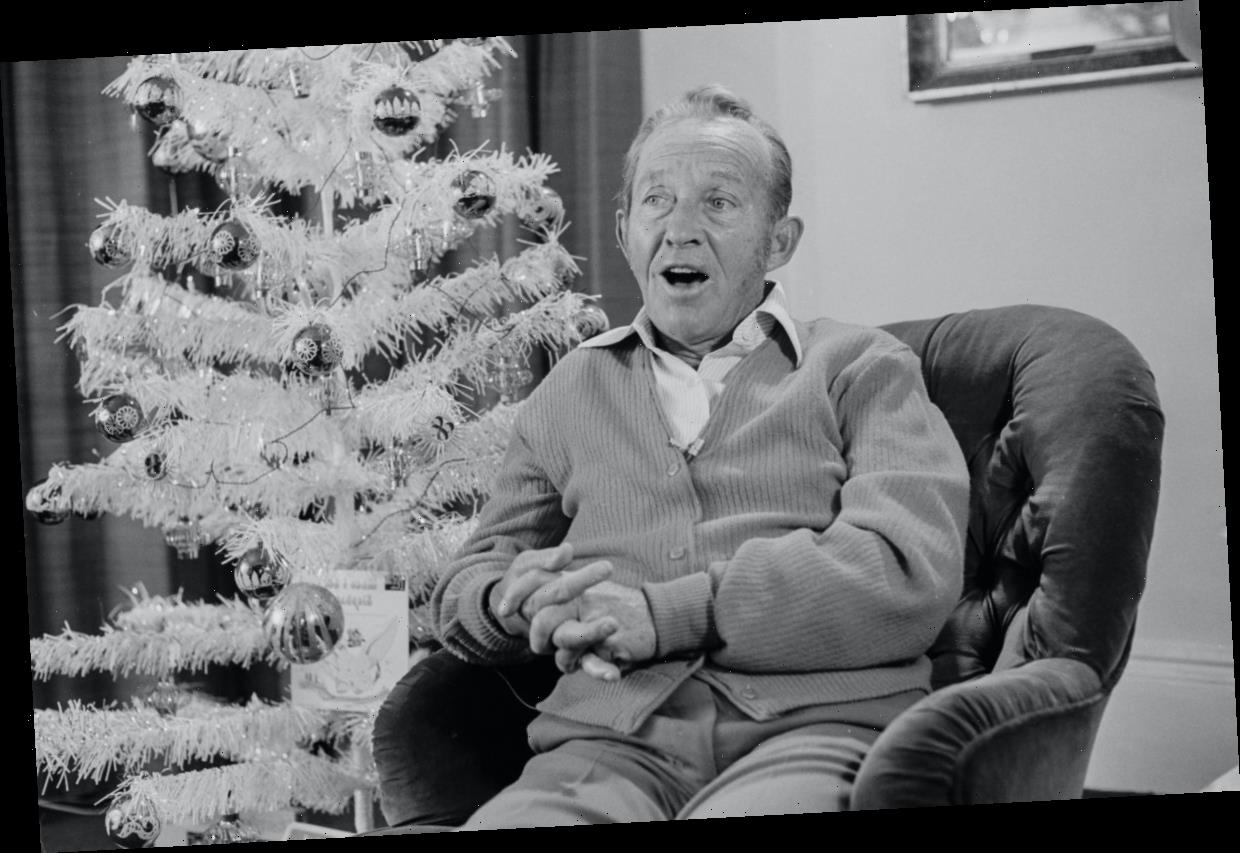 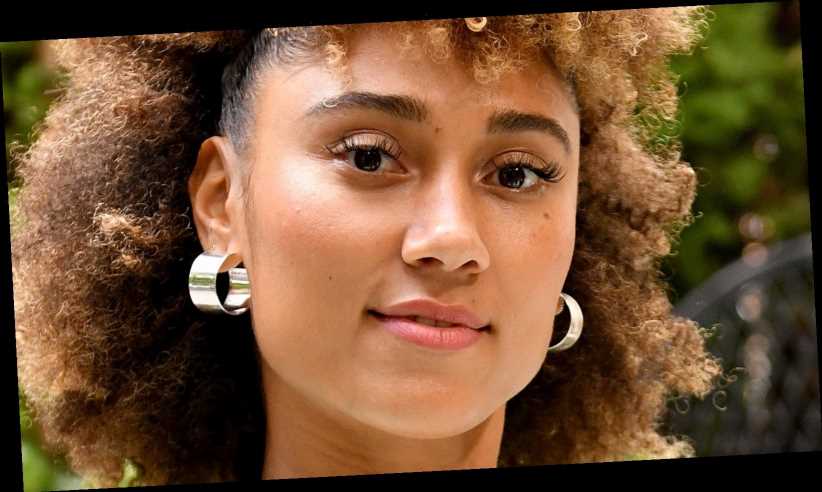 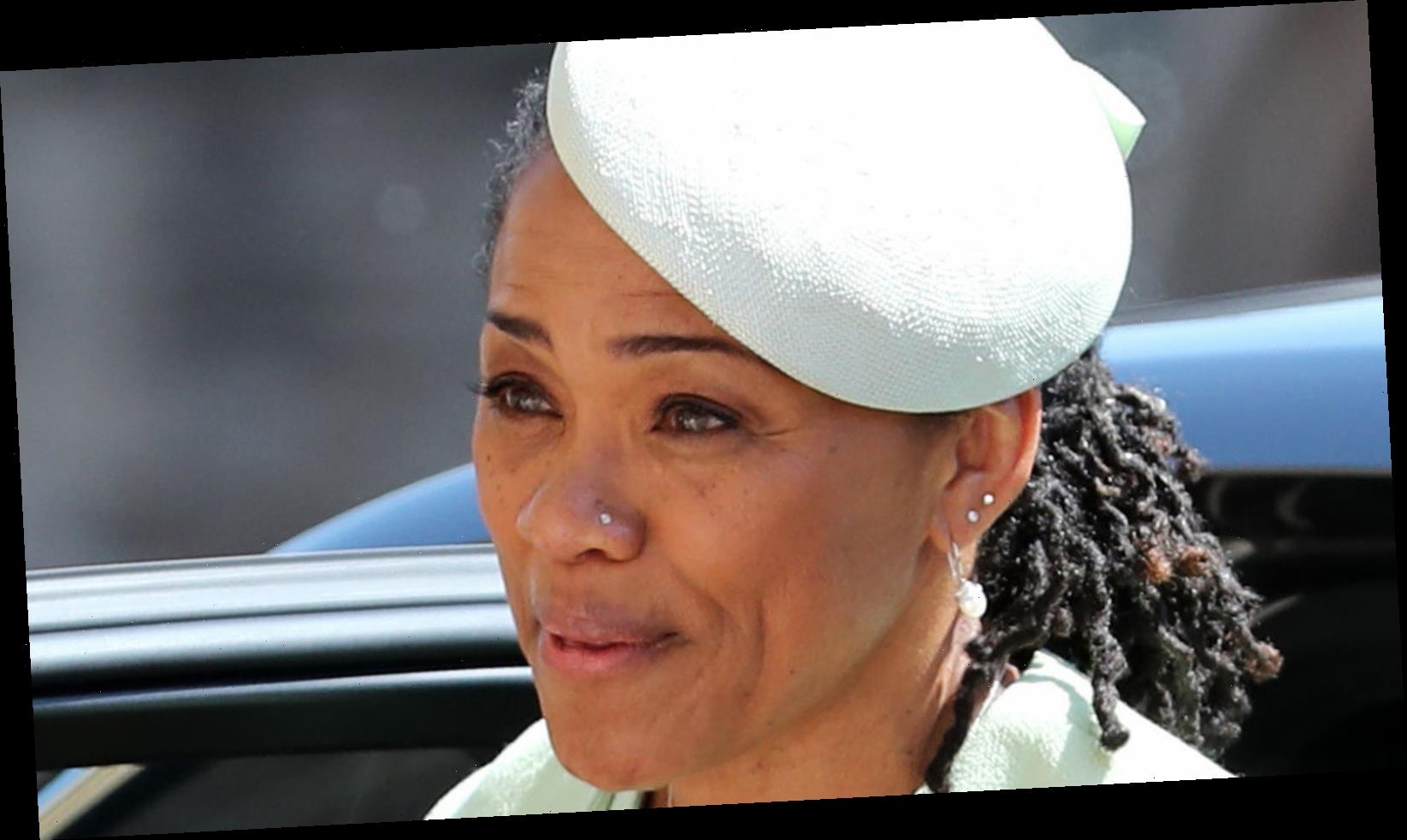 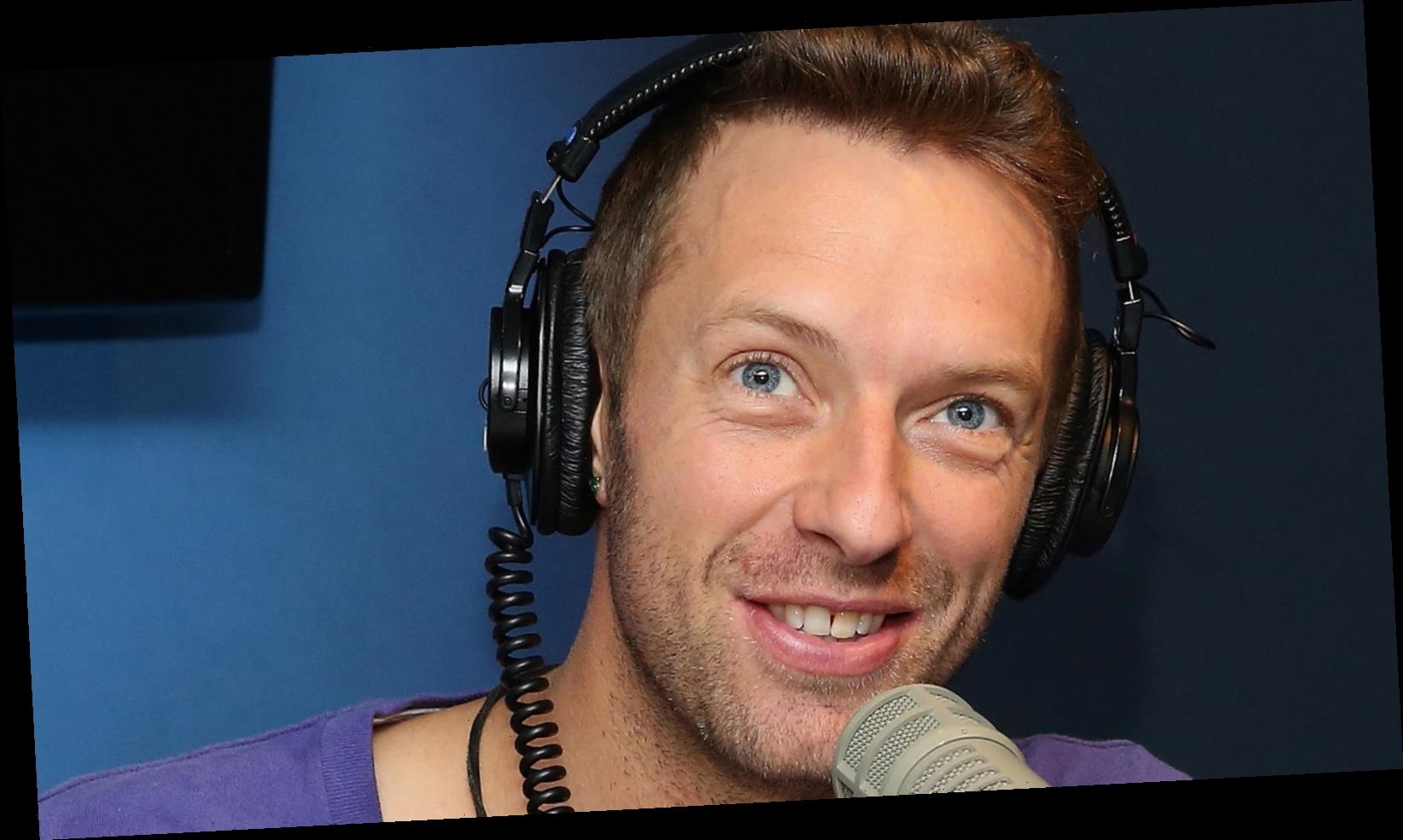 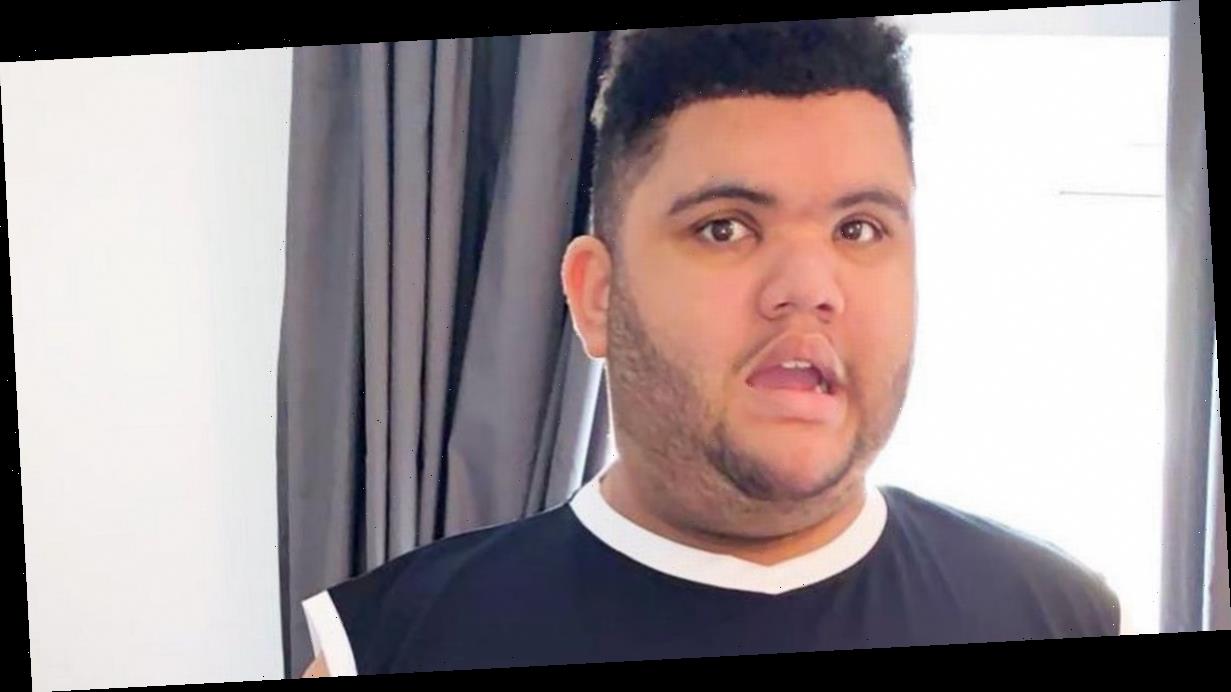