Ireland joined in November and Cercek will begin effective Jan. 11

“I’m thrilled to be working again with both Daria and Mike. The key to success is having the right team, and having watched Daria and Mike grow over the years, I am quite confident their combined creativity, enthusiasm and extensive talent relationships will be a huge windfall for Paramount. They believe passionately in people and projects which makes for better films,” Watts said in a statement. 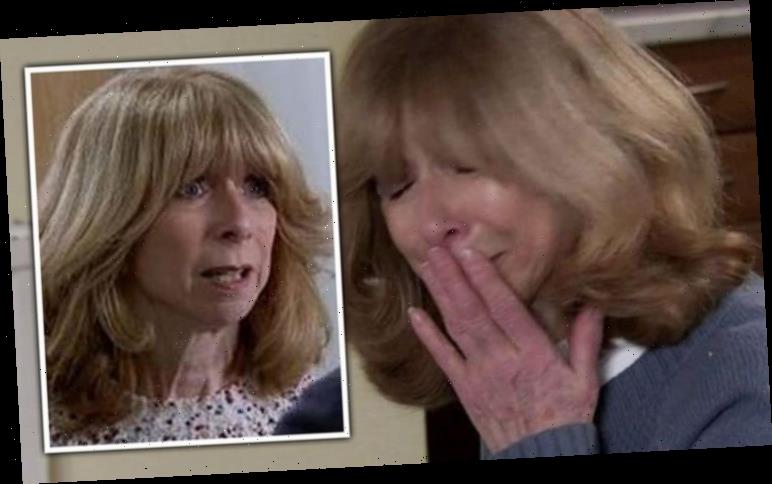 How to celebrate the everyday, even when the world feels particularly bleak