Made in Chelsea star Maeva D'Ascanio has taken to Instagram to show off her bump in stunning lingerie snaps.

The 30-year-old pregnant French beauty is expected to give birth in the coming weeks. Maeva and her co-star fiancé James Taylor, 26, learned they were expecting a son earlier this year.

In an interview with OK!, James revealed that the pregnancy had come as a surprise for both as they weren't trying.

He said: "When she told me I think I went into two weeks of proper shock. Then I started analysing what I felt and it was excitement.

Maeva took to social media earlier this week to share pictures of herself wearing a semi-sheer black bra and matching knickers.

Posing up a storm for the camera next to her bed, the reality TV regular can be seen cradling her blossoming baby bump.

Unsurprisingly, her post caught the attention of her 306,000 followers, with some rushing to leave a message for the star in the comment section.

Maeva recently backtracked her comments she made on the E4 show after admitting she was hoping her baby wouldn't be a Sagittarius because she thinks people with that star sign are "pieces of s**t".

She posted a statement on her Instagram story on Tuesday (November 22) and asked fans not to take her comments seriously after it emerged her baby will be the archers sign.

"Yes yes yes, he will be a Sagittarius, you all can laugh about it," the TV personality wrote.

"Yes I didn't want a Sagittarius baby because of many people that I know that are pieces of s**t.

"However, thinking about it I have met 1 or 2 sh***y Scorpio too, so in the end Sagittarius people are not all a**holes and i can't put them all in the same basket.

"It's not your sign that make you being an a** it's just you being you. So please don't take that too seriously because I made one comment on Chelsea! You guys move on now."

Sagittarius' are born between November 22 and December 21 and are associated with being lively, passionate and strong-willed.

Maeva and James have been together for three years and got engaged in April while on a trip to Rome and it seems the couple now can't wait to become husband and wife.

The engagement come as a surprise to some Made In Chelsea viewers after James admitted to drunkenly kissing another girl behind Maeva's back on the show earlier this year.

However, the pair have have put the past behind them and are set to become parents in a few weeks. 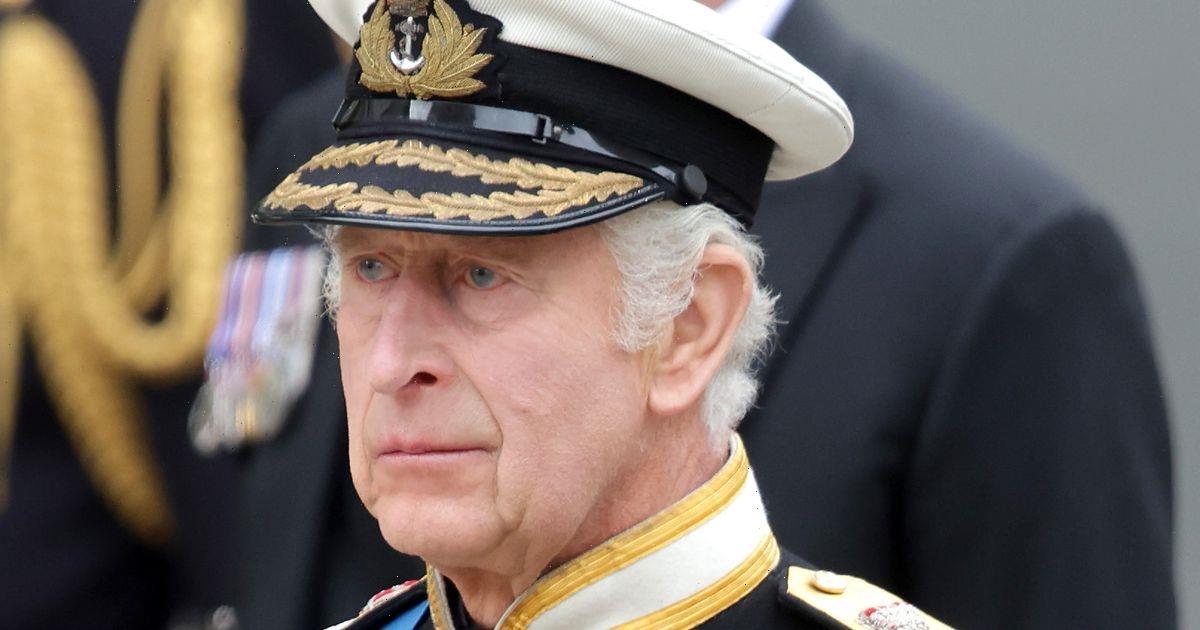