“Real Time with Bill Maher” has been renewed by HBO for two more seasons. The “politically incorrect” talk show, hosted by the eponymous comedian and satirist, will air on the premium cabler through 2024 and will be available to stream on HBO Max.

“After 19 seasons, ‘Real Time with Bill Maher,” remains a Friday night destination for fresh perspectives and smart conversation about today’s most relevant issues,” said Nina Rosenstein, executive vice president of HBO programming, in a statement. “His weekly editorials are insightful, must-see viewing in his signature voice, and we’re proud to continue our relationship with Bill and the incredible team at Real Time.”

Variety has noted that “There may not be a more eclectic guest list on all of television” in its critique of Maher’s roundtable discussions and interviews, in which the host offers his unique perspective on contemporary issues and gives space for others to opine (and debate). “Real Time with Bill Maher” also includes an opening monologue.

“I’m thrilled to be signing such a fabulous deal with the bestest network,” added Maher. “What can I say – beginner’s luck!”

Maher headlined his first HBO special in 1989 and has starred in eleven solo specials to date, including the hour-long presentations “Bill Maher: Live From Oklahoma,” “Bill Maher: Live from D.C.,” “Bill Maher… But I’m Not Wrong,” “The Decider,” “I’m Swiss,” “Victory Begins at Home,” “Be More Cynical,” “The Golden Goose Special” and “Stuff That Struck Me Funny.” He has also fronted two half-hour stand-up specials, plus the specials “30 Seconds Over Washington” and “Comic Relief VI(TM).” 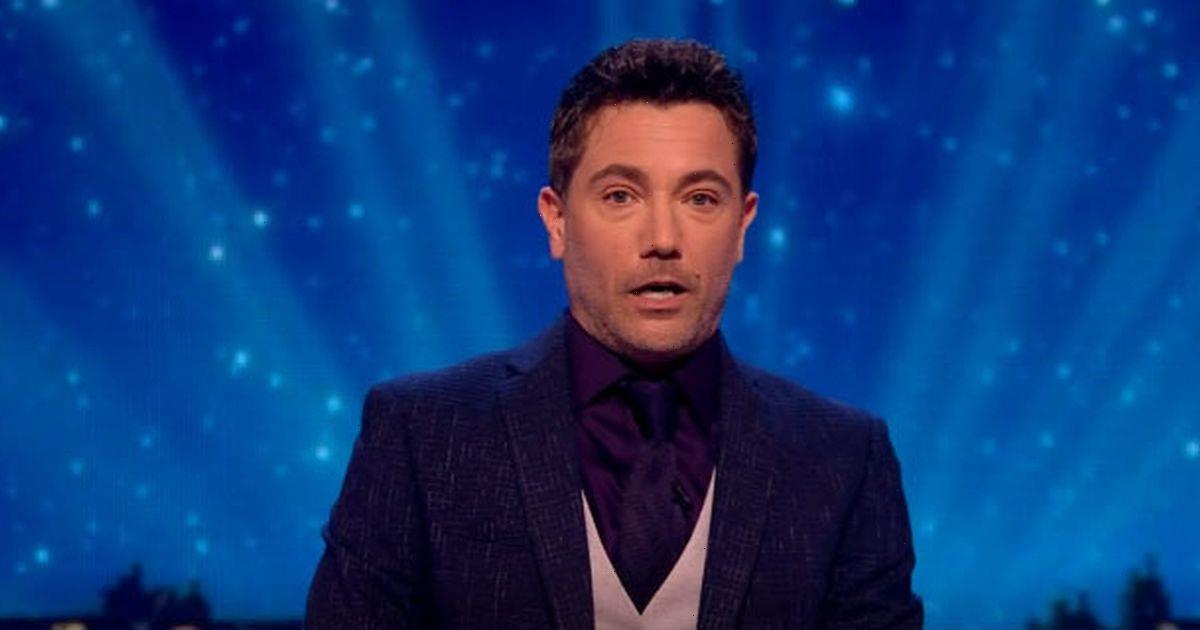 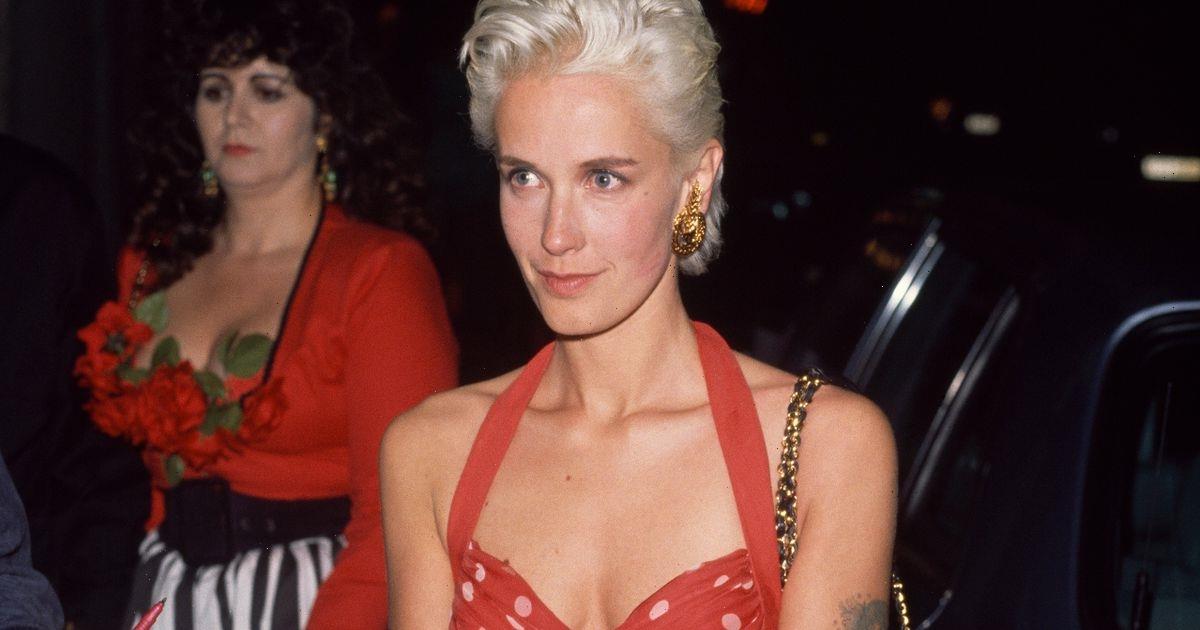