‘Remarkable Places To Eat’ Moves From BBC To Channel 4

Fred Sirieix-hosted Remarkable Places to Eat has moved from the BBC to Channel 4. In a move that has become more commonplace in recent years, Channel 4 has commissioned the third season of Outline Productions’ format, which has been partly funded by Italian beer brand Birrificio Angelo Poretti. In Remarkable Places to Eat, British chefs and restaurateurs take First Dates host Sirieix to a city in the UK or abroad that is home to three of the restaurants where they most love to eat. The likes of Michel Roux Jr, Nisha Katona, Rachel Khoo, Angela Hartnett and Nadiya Hussein have all featured in the past, for the show that has been running on BBC Two and iPlayer since 2019. Past series have now been removed from BBC iPlayer and All3Media International is distributor. “I am delighted that this brilliant show will find a home at Channel 4 so it can continue to inspire viewers and share the most mouth-watering places to eat in the UK and around the world,” said Channel 4 commissioner Kate Thomas. Other shows to have moved between broadcasters in recent years include the BBC’s Changing Rooms to Channel 4, BBC format Eggheads to Channel 5 and Channel 4’s 22 Kids and Counting to Channel 5.

UK factual veteran Stephen McQuillan has set up a label backed by Zinc Media Group. Atomic Television will be based in Bristol and make history, science, adventure and documentary shows. McQuillan was most recently Creative Director at fellow Bristol label Humble Bee Films and he is a former Creative Director of Icon Films. The move gives Zinc a presence in the natural history hub of Bristol for the first time. “The launch of Atomic allows us to tap into the wonderful heritage the South West has for making premium, history, adventure and science programming and also help meet the demand from streamers for natural history programming from the region,” said Zinc Television Managing Director Tanya Shaw.

‘The Bridge’ Outfit Buys Into Tall And Small

Newen Studios-backed The Bridge outfit Nimbus Film has bought into fellow Danish production house Tall and Small. Tall and Small was founded in 2020 by Netflix’s The Rain creators Jannk Tai Mosholt and Christian Potalivo, with past credits also including Nisser and Chosen. The move brings Newen’s Scandinavian footprint up to four labels, with Tall and Small also joining Sweden/Norway’s Anagram and Denmark’s Real Lava ApS. Nimbus is one of the region’s most successful production outfits, having produced smash Scandi-Noir hit The Bridge and, most recently, the film A Lucky Man. It has been 33%-owned by Newen for five years. “Nimbus and Tall and Small in Denmark, together with Anagram in Sweden and Norway, nicely position Newen Studios as a key player in the Scandinavian film and TV market,” said Newen Studios CEO Romain Bessi.

Scandi streamer Viaplay has entered Canada after striking a deal with Bell Media to feature on Bell’s SVoD Crave. From today, branded content offering Viaplay Select will have several scripted series and young adult shows on Crave, before Canada becomes Viaplay’s 19th territory launch DTC later this quarter. Viaplay is already in major European territories and has U.S. distribution via Roku. Shows on Crave include Canneseries winner Partisan, Face to Face starring Ulrich Thomsen and The Machinery from Mission: Impossible – Fallout’s Kristoffer Jonar. “This partnership with Crave gives Canadian audiences a great taste of what Viaplay is all about, ahead of our direct-to-consumer launch,” said Vanda Rapti, Viaplay’s Group Chief Commercial Officer, North America & Viaplay Select.

Israel’s Studio Glam founders Ami and Ilan Glam have signed a first-look deal developing on-screen content with Big Brother creator John de Mol’s Talpa Concepts. The deal grants Talpa exclusive first-look access to all international non-scripted formats created by the duo, who for the past decade have been behind the likes of The Extra Mile, The Decision and Win the Crowd. Ami Glam is a former Israeli commissioner who oversaw local versions of Big Brother, MasterChef and Survival. “We are focused on creating new formats for the global market, and we’re sure that Talpa’s vast experience and innovation will elevate us,” said Ami Glam. “Working with John de Mol is a dream come true.”

South London performance and production college Rose Bruford College has opened an on-site XR Stage. The stage was funded through the college’s £1.9M ($2.3M) capital grant from the Office for Students. The College said the XR stage has been designed to allow students to explore evolving forms of storytelling while acquiring new skills to “succeed in the rapidly-evolving media and entertainment industry.” The stage will also be open to commercial opportunities, and the College is currently taking enquiries.

Meryl Streep Joins Hulu’s ‘Only Murders In The Building’ For Season 3; Role Details Under Wraps 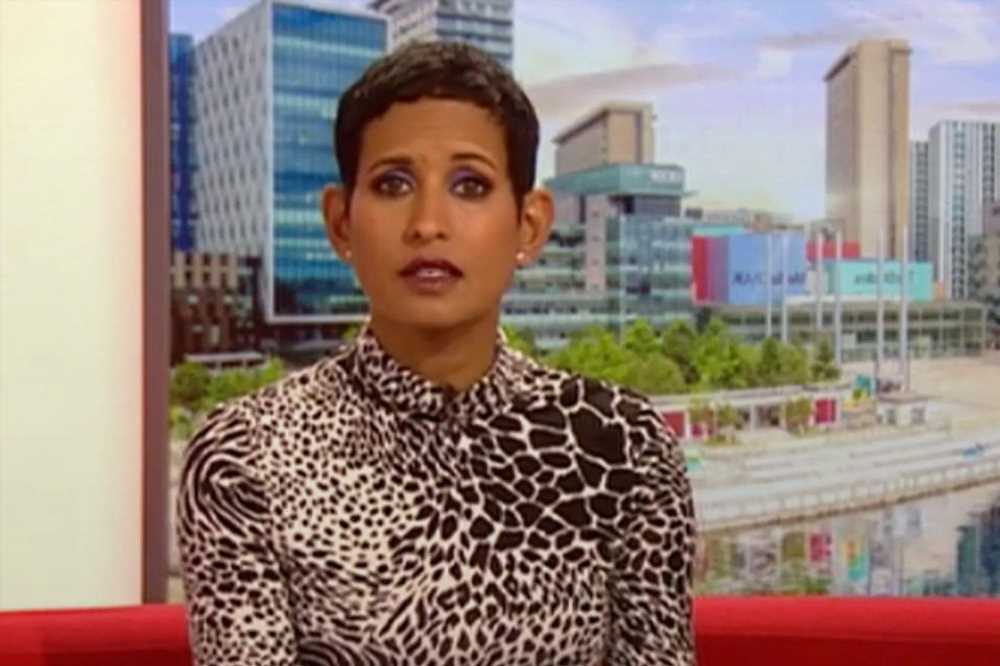