Constantin Film, the production company behind the Resident Evil movies, has found a new sci-fi property to bring to the big screen. Constantin has acquired the rights to The Walk, based on Lee Goldberg’s thriller novel of the same name, which follows a studio executive as he makes a journey on foot through a post-apocalyptic California.

Deadline reports that Constantin Film has picked up Lee Goldberg’s script for The Walk, which he adapted from his own best-selling 2004 novel. In The Walk, described as a part-adventure, part-horror, part-comedy story, a studio exec makes his way by foot from downtown LA to the San Fernando Valley after an apocalyptic earthquake tears through the state. On the way, he must reluctantly team up with an “unusual traveler” going in the same direction.

Here is the synopsis to Lee Goldberg’s 2004 novel The Walk (via Amazon):

It’s one minute after the Big One. Marty Slack, a TV network executive, crawls out from under his Mercedes, parked outside what once was a downtown Los Angeles warehouse, the location for a new TV show. Downtown LA is in ruins. The sky is thick with black smoke. His cell phone is dead. The freeways are rubble. The airport is demolished. Buildings lay across streets like fallen trees. It will be days before help can arrive. Marty has been expecting this day all his life. He’s prepared. In his car are a pair of sturdy walking shoes and a backpack of food, water, and supplies. He knows there is only one thing he can do … that he must do: get home to his wife Beth, go back to their gated community on the far edge of the San Fernando Valley.

All he has to do is walk. But he will quickly learn that it’s not that easy. His dangerous, unpredictable journey home will take him through the different worlds of what was once Los Angeles. Wildfires rage out of control. Flood waters burst through collapsed dams. Natural gas explosions consume neighborhoods. Sinkholes swallow entire buildings. After-shocks rip apart the ground. Looters rampage through the streets. There’s no power. No running water. No order. Marty Slack thinks he’s prepared. He’s wrong. Nothing can prepare him for this ordeal, a quest for his family and for his soul, a journey that will test the limits of his endurance and his humanity, a trek from the man he was to the man he can be … if he can survive The Walk.

The Walk was originally published by Five Star in 2004, but it recently found success on Amazon Kindle following the release of a 2010 edition. Goldberg has published more than 40 novels including Lost Hills, True Fiction, and five Fox & O’Hare novels with Janet Evanovich, and has sold more than two million copies worldwide. He’s also found success in TV, serving as the showrunner of Diagnosis Murder and Martial Law. That makes him uniquely suited to adapt his own book into a feature film script with The Walk.

Constantin’s Robert Kulzer, who is producing The Walk, said, “Lee’s adaptation of his own novel is a brilliant exploration of the human condition by using the ‘Big One’ as a backdrop to create unforgettable moments of hair-raising tragicomedy.”

Monella Kaplan of eMotion Entertainment is also producing The Walk. Constantin’s Alex Westmore and Colin Scully are the creative executives handling the project. 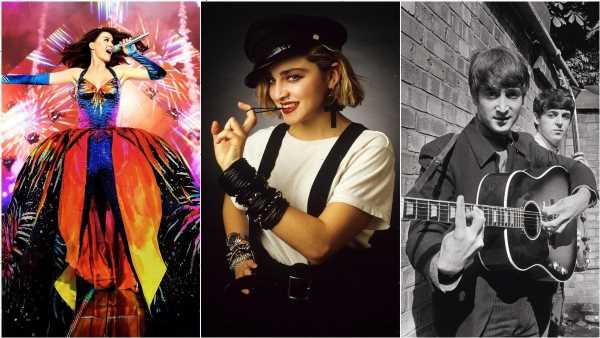 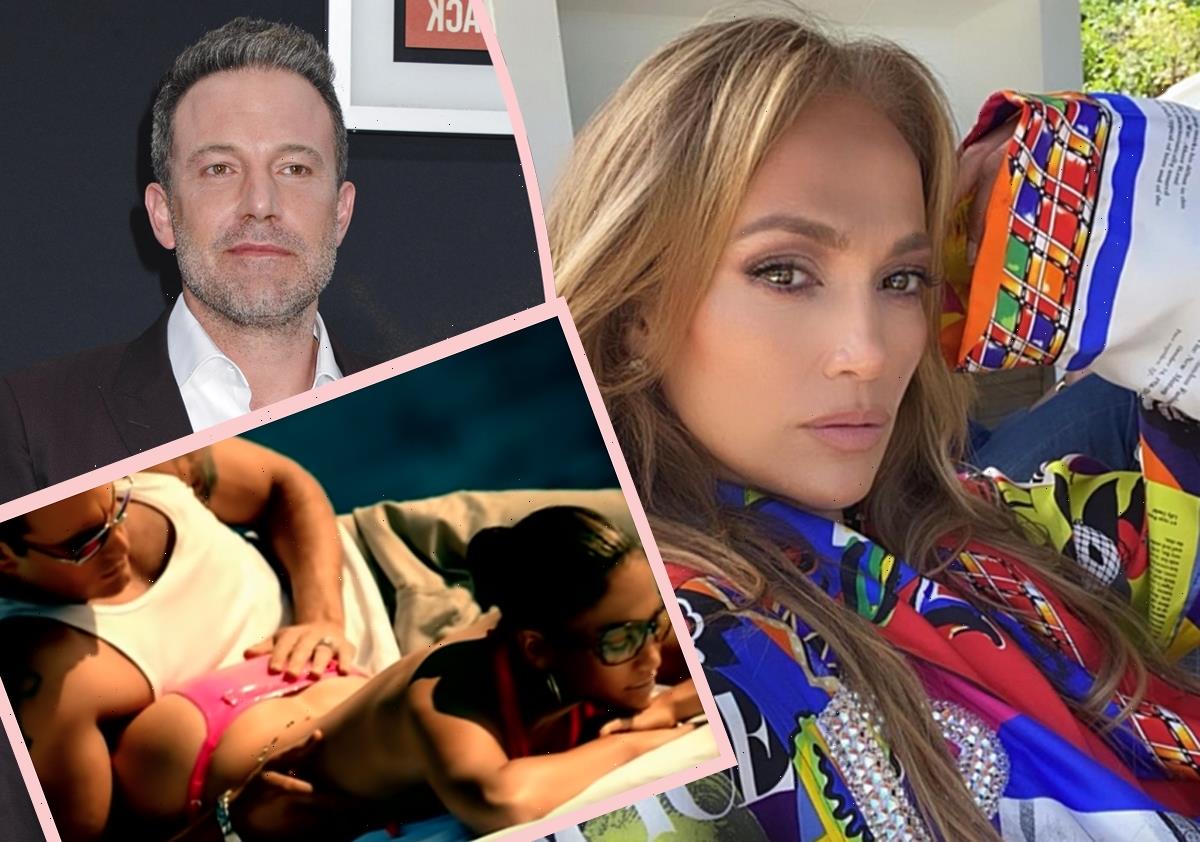 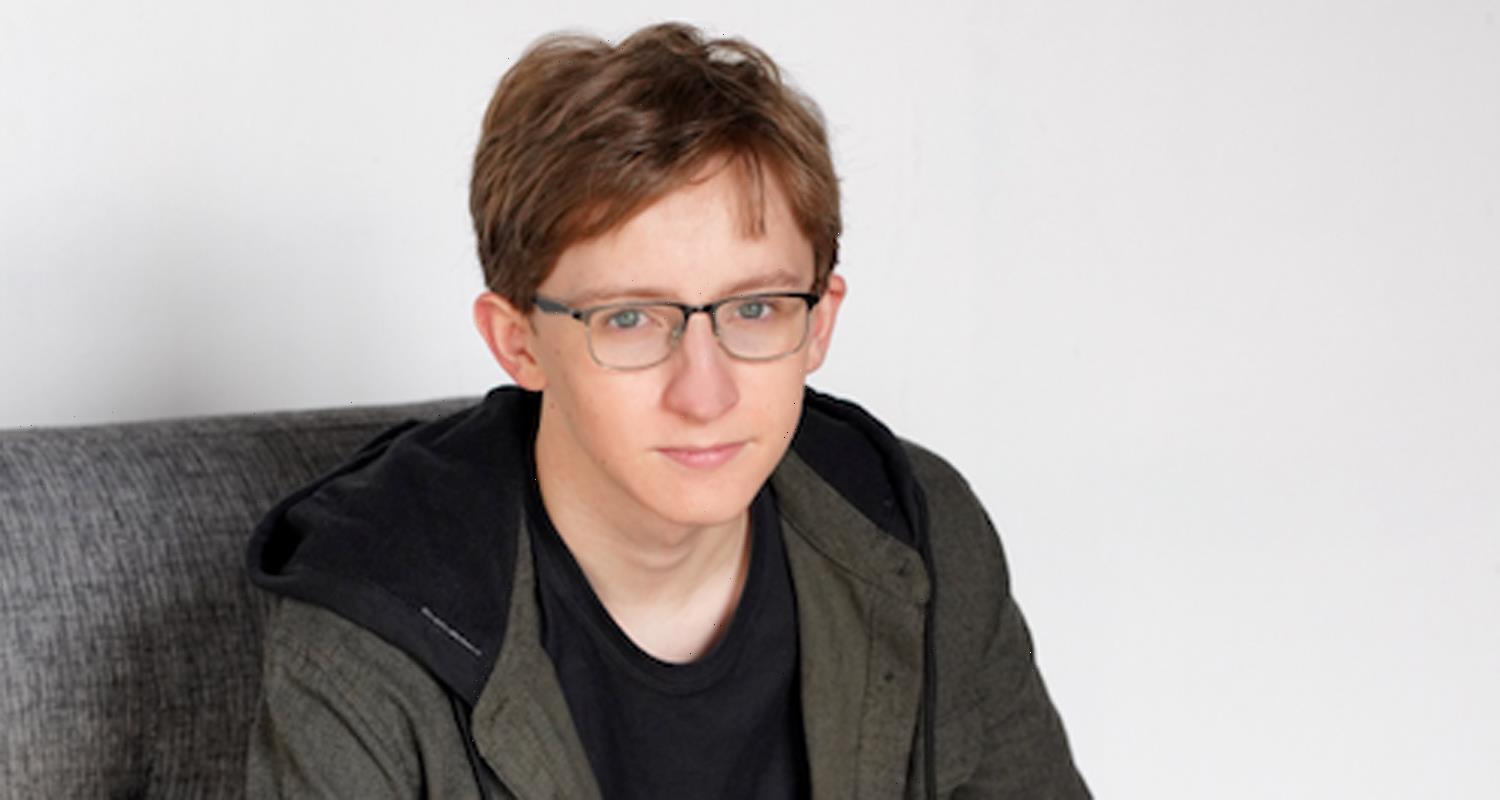