REAL Housewives Of Orange County alum Kelly Dodd slammed Andy Cohen for telling her she is on the “wrong side of history” for making controversial comments about Covid.

In an exclusive clip of their Patreon podcast, Rick & Kelly Unmasked, obtained by The Sun, the reality star opened up about how the Bravo boss “came after her.”

Joined by her husband, Rick Leventhal, Kelly, 45, reflected on the Housewives executive producer’s reaction to previous her behavior during the coronavirus pandemic.

“Andy Cohen came after me. Because we had our wedding on 10/10 then filmed the reunion?” Kelly asked as she began the conversation from the September 15 episode of their show.

The California girl continued: “He was like ‘how dare you go travel and have a wedding in a pandemic? How could you?’

“I was told I’m on the ‘wrong side of history’ for wanting kids in schools, trying to sell two of your homes in New York and Florida and here I am… three times as many cases now.

"But I was told I’m on the wrong side of history,” she concluded in confusion.

Her husband, Rick, jumped in, adding: “A wedding in a pandemic… I’m sorry there were 60,000 people in a stadium this past weekend for a football game and all across the country.

“But there are three times as many cases now as there was a year ago and yet it’s okay to fill a stadium with people, but we were criticized for having a wedding with 30 people in our own home?”

Rick and Kelly married in a 30-person ceremony back in October 2020 following years of dating.

💍Follow all our latest news & stories on Real Housewives.

A couple months later, Kelly was let go from RHOC for her controversial comments on the coronavirus pandemic, Black Lives Matter and other social issues.

In addition to heated opinions about her wedding ceremony, Kelly was ripped by fans for saying Covid deaths were “God’s way of thinning the heard” – which she later apologized for – and traveling from CA to New York during lockdown.

However, before she was fired, she came head-to-head with Andy, 53, at last season’s reunion.

On stage, Andy claimed he received messages saying Kelly "was uneducated, putting out misinformation, and behaving like a moron" because she wants businesses to open up despite the increasing cases of Covid-19 at the time.

However, Kelly fired back at the WWHL host: "I get [messages] too, saying that you're Anti-American!

“That you put your political beliefs out there, that they don't want to watch a political show,” she said of his various productions.

The couple’s new podcast debuted in August and on their premiere episode, Kelly bashed her rival, Heather Dubrow, 53, after it was announced she was joining the upcoming season.

Rick asked his new bride what she would say to Heather if given an opportunity to chat.

“Go f**k yourself,” she confidently exclaimed before adding: “Go sue me!”

“Sue me! Lawyer up, clean up my bank account let’s see how that goes for you.

“Pretentious b***h,” she added of their years-long feud which heated up this Summer with claims from Kelly, who was apparently joking, that Heather’s son gave her Covid.

In June, Kelly and Rick got the Covid vaccine and documented their experience on Instagram – where she alleged that she “already has the antibodies.”

“We got Covid on New Year’s. Heather Dubrow’s son gave it to us,” she told her 811K followers.

Less than one month later, Kelly went back on social media and claimed her rival had sent her a legal threat after making the allegation about her son.

Kelly’s feud with Heather goes back to their explosive altercation in a 2016 episode of the Bravo show after she called their co-star Shannon Beador a “c**t." 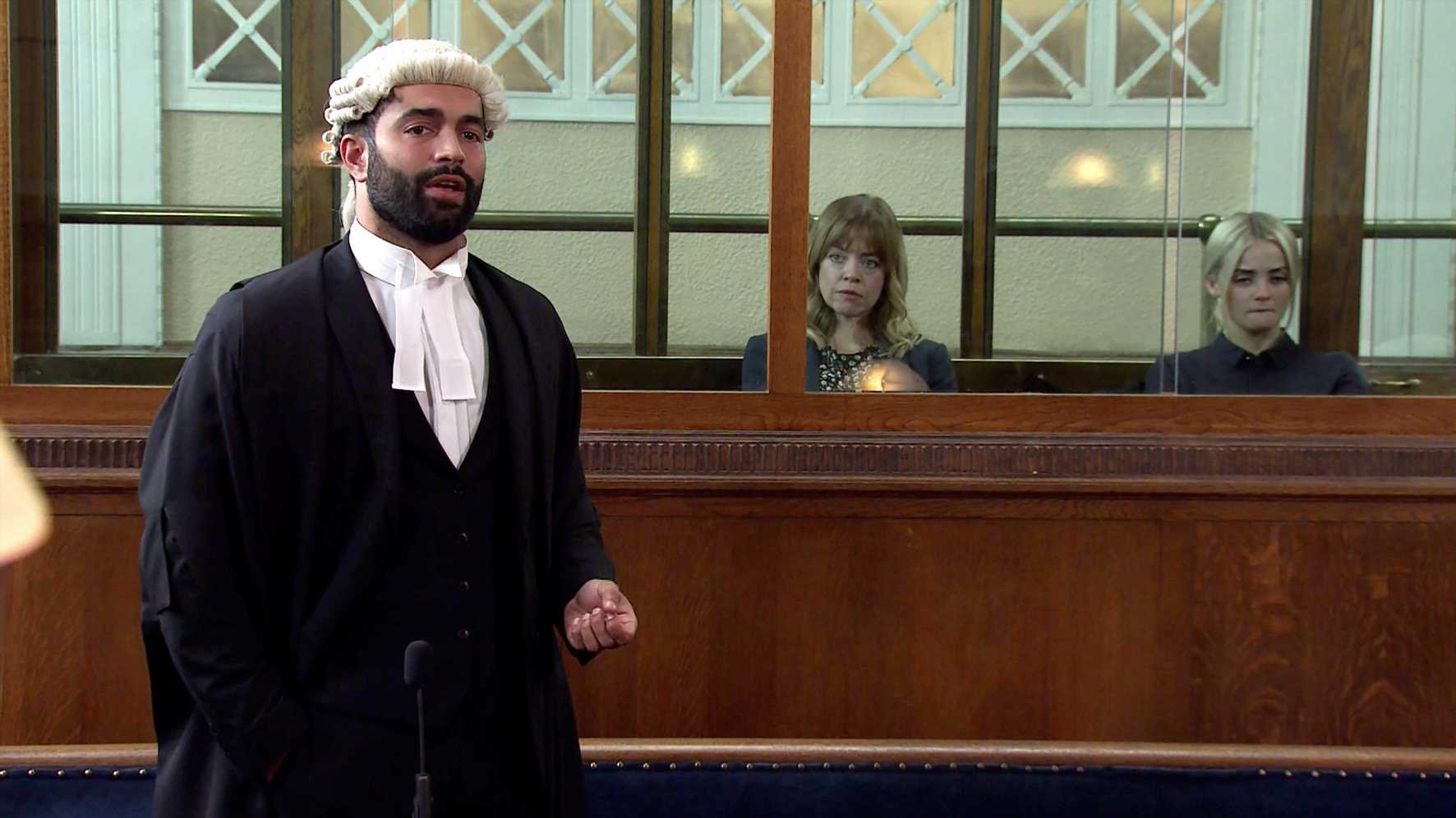