TheWrap magazine: “It’s been 13 years, and we have to pinch ourselves sometimes because the world has changed so much,” Tom Campbell says

Coming off a season that had its finale nearly derailed by production shutdowns at the start of the pandemic, RuPaul’s Drag Race returned in a big way last year, with one of its longest seasons ever and a variety of spinoffs and international editions.

According to executive producer Tom Campbell, the new episodes — filmed under strict COVID safety guidelines amid a period of immense social upheaval — also serve as a reminder of the role drag queens play as sources of hope and inspiration for the queer community amid times of crisis.

In a lot of ways, the story of Drag Race Season 13 starts with the Season 12 finale, your first episode produced remotely. Looking back on that experience, what were your big takeaways coming into this next batch of episodes?

This last year, 2020, was just this huge learning curve. Not to be a Pollyanna, but for us, these problems and roadblocks became opportunities to do something creative and different. Our production team, led by Amber Ellis, had to learn and relearn the rules as they changed hour by hour. And a lot was put on the shoulders of those queens. Everybody had to sort of be their own grip and lighting and all that kind of stuff. But it turned out to be something that was really fun and fulfilling to make. They reminded us that drag queens have been on the frontlines of every crisis of the 20th century, moving forward as cheerleaders and inspiration — whether it’s theAIDS crisis or gay marriage or what have you. So, by comparison, “Drag Race” in quarantine was a piece of cake.

Season 13, which you were able to film in person, doesn’t look remarkably different than regular seasons of the show, but I’m sure there were a ton of accommodations behind the scenes. What had to be done differently?

It was all about social distancing, creating a protocol and testing. It was about creating bubbles to determine what kind of access you had and to whom. If we were going to have the queens interacting on camera, they needed to be in a bubble where they’re protected. We all tested three times a week, which doesn’t prevent getting COVID but it sure makes you feel a lot better to be able to track it. Everything was this huge equation. Are we going to have dancers for the challenges? If we do, there have to be masks and they have to be six feet apart. The other big innovation was finding ways to include celebrities. You know, Anne Hathaway coaching the queens remotely on their musical is more interaction time than she might have spent with than if she had been at the judges’ table. So, again, I feel like all these problems and obstacles have created opportunities to do something a little bit different. And some things we may continue doing just because they work. Maybe this way, Cher can’t say she’s not available again.

This season featured Gottmik as the first openly trans man on the show. Looking back on how our collective social consciousness has progressed since the show first started, how have you seen that reflected on the show?

You know, it’s been 13 years, and we have to pinch ourselves sometimes because the world has changed so much. But RuPaul has always said that as a drag queen, he makes a political statement every time he bats his false eyelashes. I think what has always kept “Drag Race” so entertaining and relevant after 13 years and three or four presidencies, is our queens and their authenticity. We didn’t set out to make a statement about male trans drag queens. Gottmik sent us a tape, and Gottmik is this incredible artist and drag queen and person who won us over with his art of drag and lovely personality. It was such an amazing opportunity to tell his story, but it comes from the love of drag.

On a similar note, it seems like Symone came into the show with the intention to showcase Black excellence and speak to topics like the Black Lives Matter movement. As producers, how do you go about facilitating those conversations in a way that feels authentic?

I think in general, we try to make “RuPaul’s Drag Race” a safe space where people feel free coming forward with their truth. It’s like this magical safe place where they are surrounded by their queer brothers and sisters, and they have a community — in a heightened, competition space — where they still feel free to share. A lot of the queens who are on the show now have grown up with “Drag Race.” So they see the opportunity to tell their story and to be part of the conversation which may have enriched their lives and now can enrich somebody else’s. 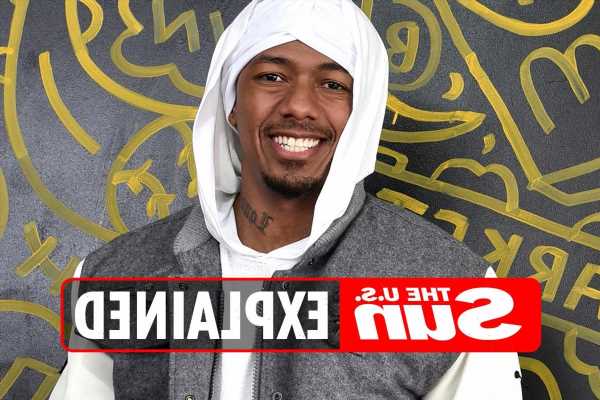 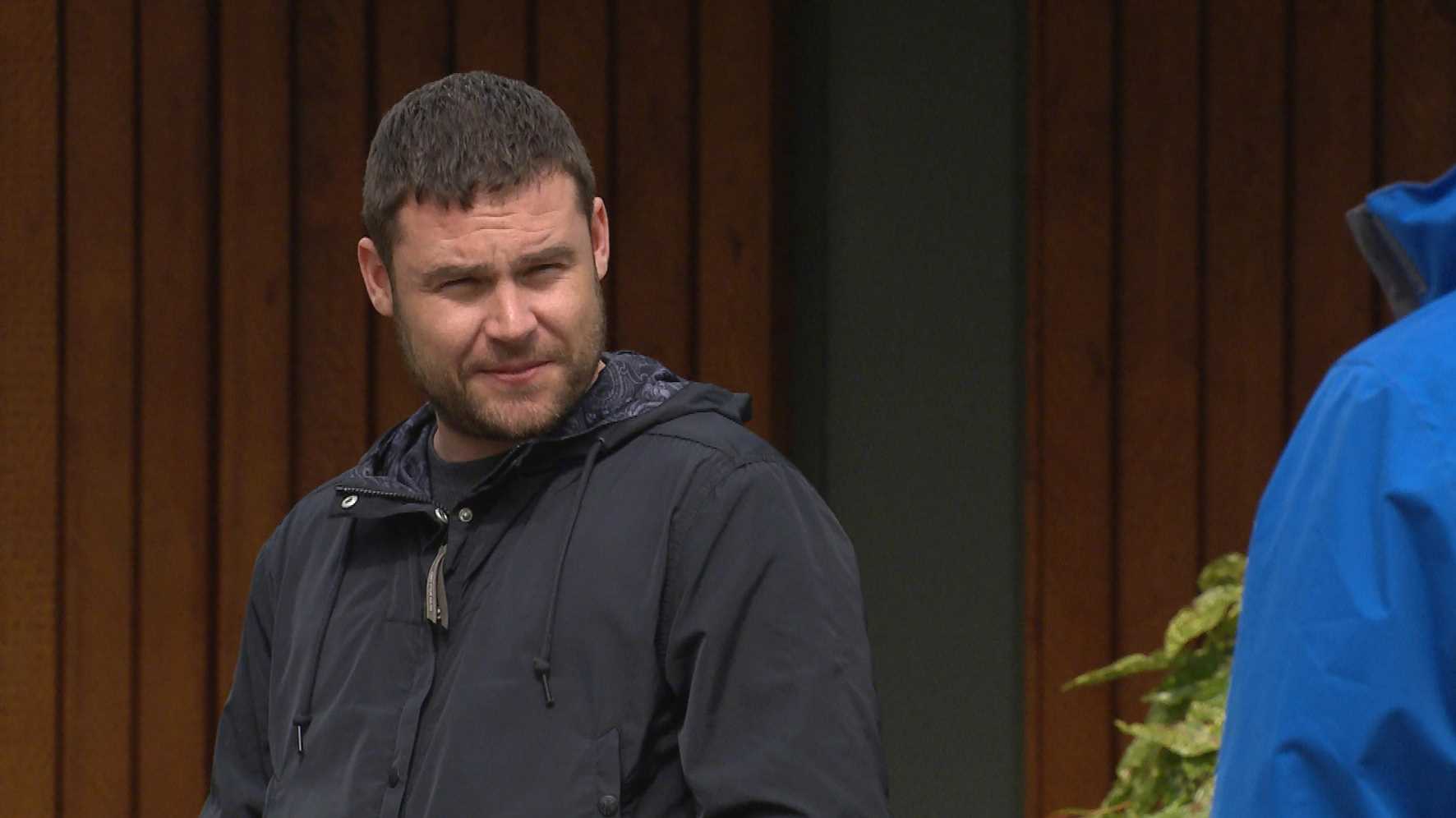