Sandra Bullock is joining forces with Brad Pitt for the first time on-screen.

The Oscar winners will star in the upcoming Bullet Train, which Bullock, 56, has recently joined, according to The Hollywood Reporter.

The Sony film is an adaptation of the Japanese book Maria Beetle by Kotaro Isaka and follows a group of hitmen and assassins with conflicting motives on a train in Tokyo.

THR reports the project will have the tone of Bullock's 1994 film Speed and Liam Neeson's 2014 plane thriller Non-Stop.

Want to get the biggest stories from PEOPLE every weekday? Subscribe to our new podcast, PEOPLE Every Day, to get the essential celebrity, entertainment and human interest news stories Monday through Friday.

While Bullock starred in Ocean's Eight, the female spin-off of Pitt's Ocean's Eleven franchise, the two stars have never acted opposite one another on-screen before.

Bullet Train marks Pitt's first movie commitment since 2019's Once Upon a Time…In Hollywood, for which he earned his first acting Oscar in the Best Supporting Actor category.

Bullock won her Oscar in 2010 for her performance in The Blind Side. She was nominated again in 2014 for Gravity. 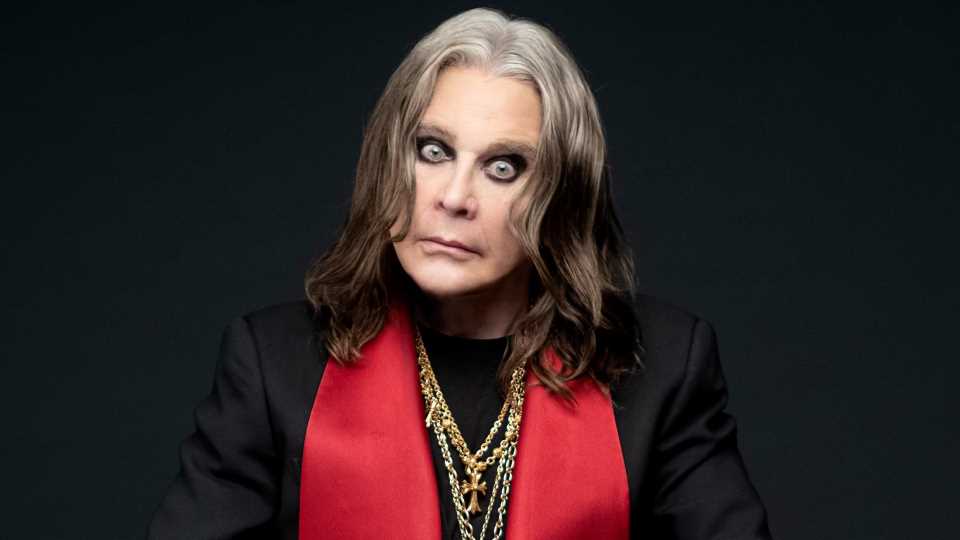 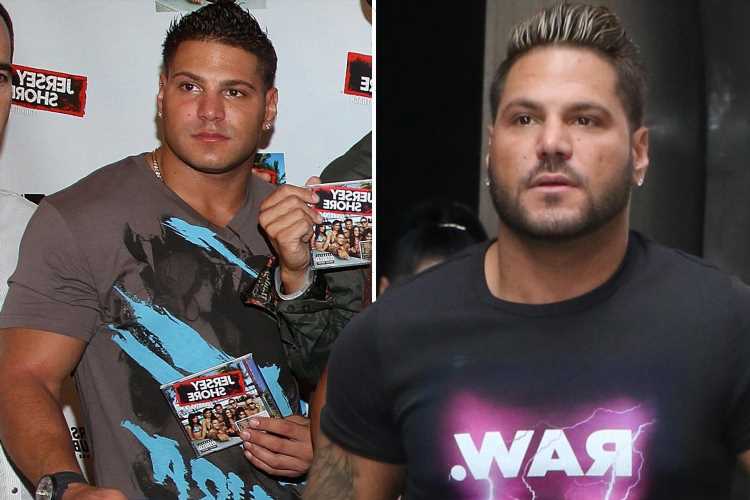