The original Hulk from early Marvel comic books was made into a gamma-ray version of Frankenstein’s monster and clearly meant to bring hair-raising fright to every reader. It really did hit a strong note with readers, hence becoming a memorable character from the get-go.

Having a live-action TV series occur in 1977 that made Hulk even scarier helped turn the character more iconic. What made it this way, however, was giving him humanized qualities.

Played by Lou Ferrigno in the series (and Bill Bixby as “David” Banner), many fans still look at this show as the definitive, eerie view of Hulk. In the MCU, they did make Hulk scary in the beginning.

Since then, the devolving of him is worth a second look as he inexplicably turned into a comic foil.

General opinion about MCU’s 2008’s The Incredible Hulk is still largely negative to mixed. A few MCU fans, though, are starting to say they miss the scary Hulk of yore. Over on Reddit recently, a lot of talk has been going on about how much Norton is missed after Hulk basically degenerated into a comic figure.

Why this occurred is still somewhat puzzling. A whole new generation probably looks at Hulk nowadays as a literal comical figure to laugh at rather than be scared over.

During the 2008 movie, a number of scenes were arguably some of Hulk’s scariest moments ever, at least on the big screen. The scene where Hulk comes out of the shadows for the first time is just one example of how chilling and creepy he was depicted as.

Others who grew up with the original TV show might say the mere transformation of Banner into Hulk was scary enough. Nobody can forget those green eye contacts Bill Bixby wore when going through the transformation.

Why was “Scary Hulk” made less scary through each MCU movie?

Hopefully Kevin Feige can eventually definitively answer the question why the creative team decided to make Hulk less threatening as time went on. There is an argument to be made CGI did Hulk no favors as each movie ensued.

One great aspect of Lou Ferrigno playing Hulk in the original TV series is that the camera could pick up on his expressions. Everyone knew this was a real figure and not digitally created, something impossible to do in the late ’70s anyway.

Despite CGI being used in the 2008 Hulk, fans from Reddit above note it was still done well. Since then, CGI has clearly advanced to make Hulk look more real. Regardless, if Mark Ruffalo made an excellent Bruce Banner, having him transform into the Hulk may not resonate as entirely “human” to all viewers.

As a result, having him become “Smart Hulk” was maybe the compromise. A number of media analysts, like Screen Rant, opposed Smart Hulk because it was mostly benign Banner rather than scary Hulk.

Should there be a human actor playing Hulk in the future?

Rumors are circulating Hulk will show up in the Disney+ series She-Hulk. Although it’s unknown how Hulk would be presented, if just motion-capture Smart Hulk all over again.

Should there be a humanized, scary Hulk again to remind a new generation just how powerful the character should be? Going back to the TV series again, looking at the very first transformation scene in the 1977 TV movie pilot is a reminder of how hair-raising it was.

Every kid and adult were freaked out by Hulk then, which was Stan Lee’s original intention. Somehow it seems entirely unintentional Hulk became comedic due mostly to reliance of digital technology. 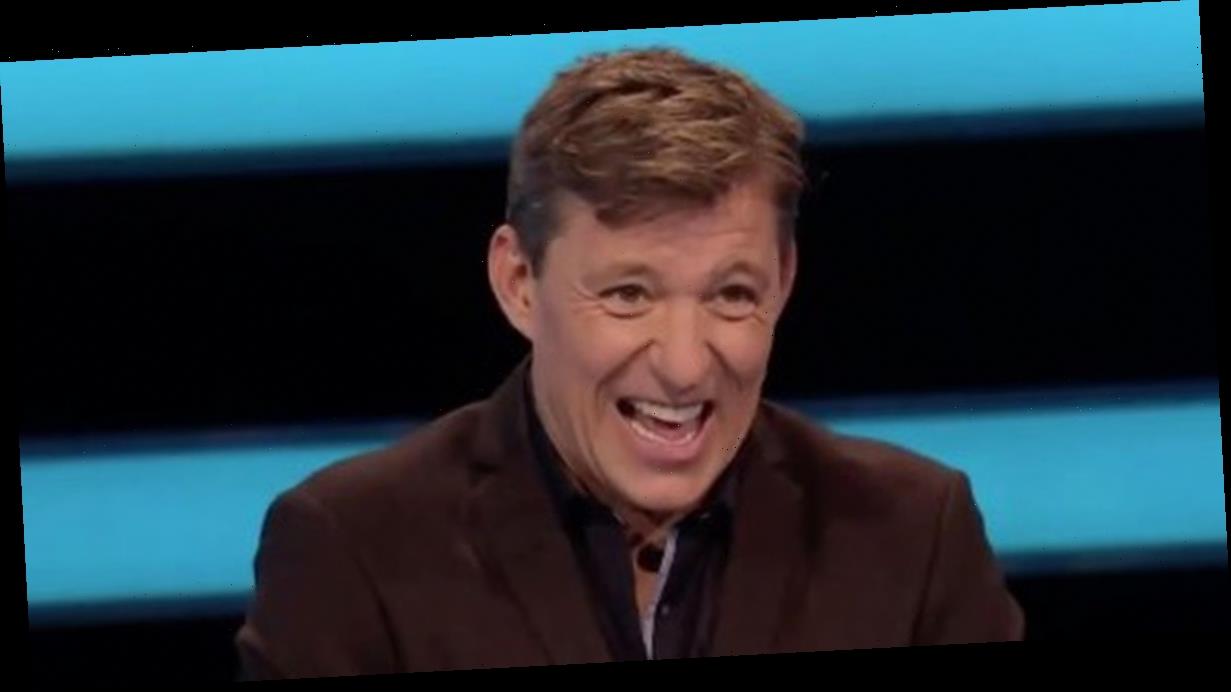 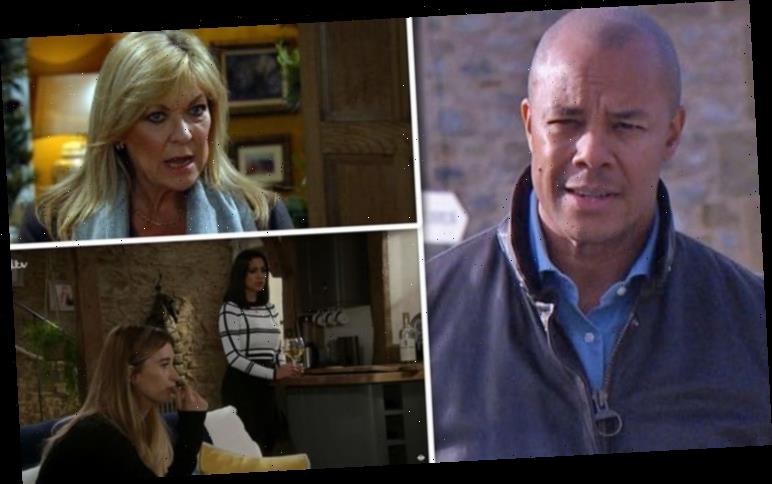 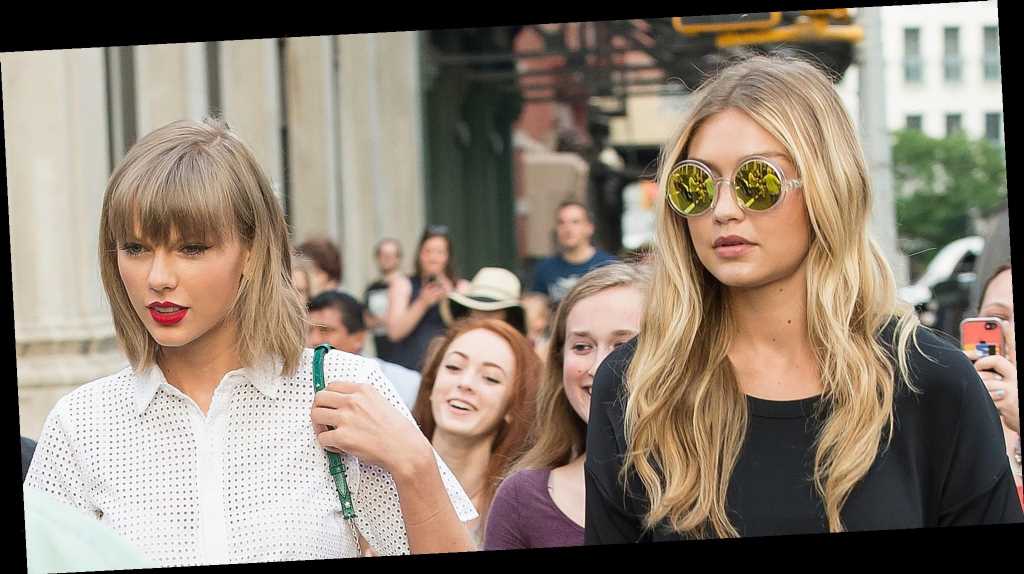 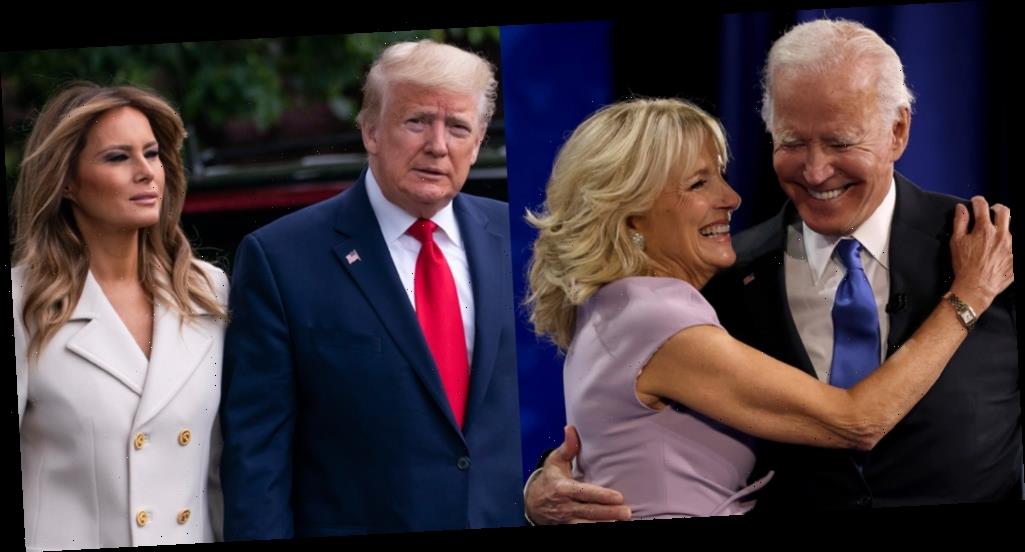 Bruce Springsteen: How Much Is The Legend Really Worth?

Olivia Rodrigo's 'Drivers License' Zooms Into No. 1 Chart Spot With New Streaming Records
You may missed