Before the stars of Shameless go their separate ways after the series finale, Showtime will bring the Gallagher family back home one last time.

The reunion is the first half of a two-part farewell. After the panel, fans can explore the Gallagher house themselves with a virtual 360-degree, first-person tour. The digital experience, which will be available even after the finale event, will feature easter eggs and never-before-seen content from the series.

The final season of Shameless finds the Gallagher family and the South Side at a crossroads, with changes caused by the Covid-19 pandemic, gentrification and aging to reconcile.  As Frank (Macy) confronts his own mortality and family ties in his alcoholic and drug-induced twilight years, Lip (White) struggles with the prospect of becoming the family’s new patriarch. Newlyweds Ian (Monaghan) and Mickey (Fisher) are figuring out the rules and responsibilities of being in a committed relationship while Deb (Kenney) embraces her individuality and single motherhood. Carl (Cutkosky) finds an unlikely new career in law enforcement and Kevin (Howey) and V (Hampton) struggle to decide whether a hard life on the South Side is worth fighting for.

The two-part virtual farewell will begin April 11 at 10 p.m. ET on Gallagherhouse.com. 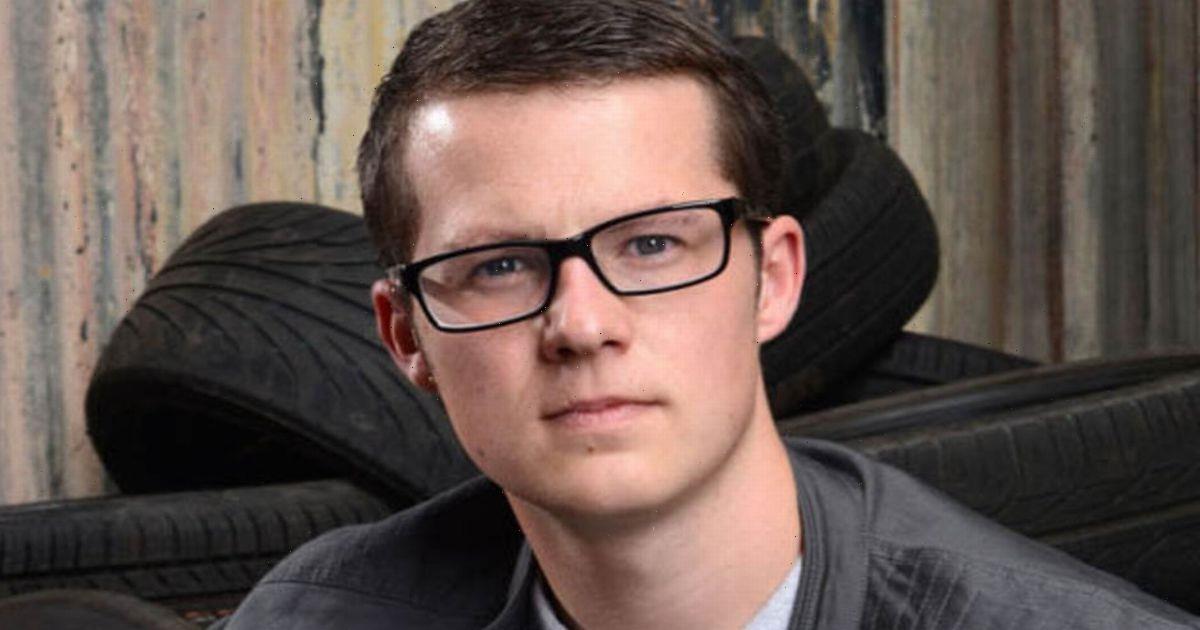 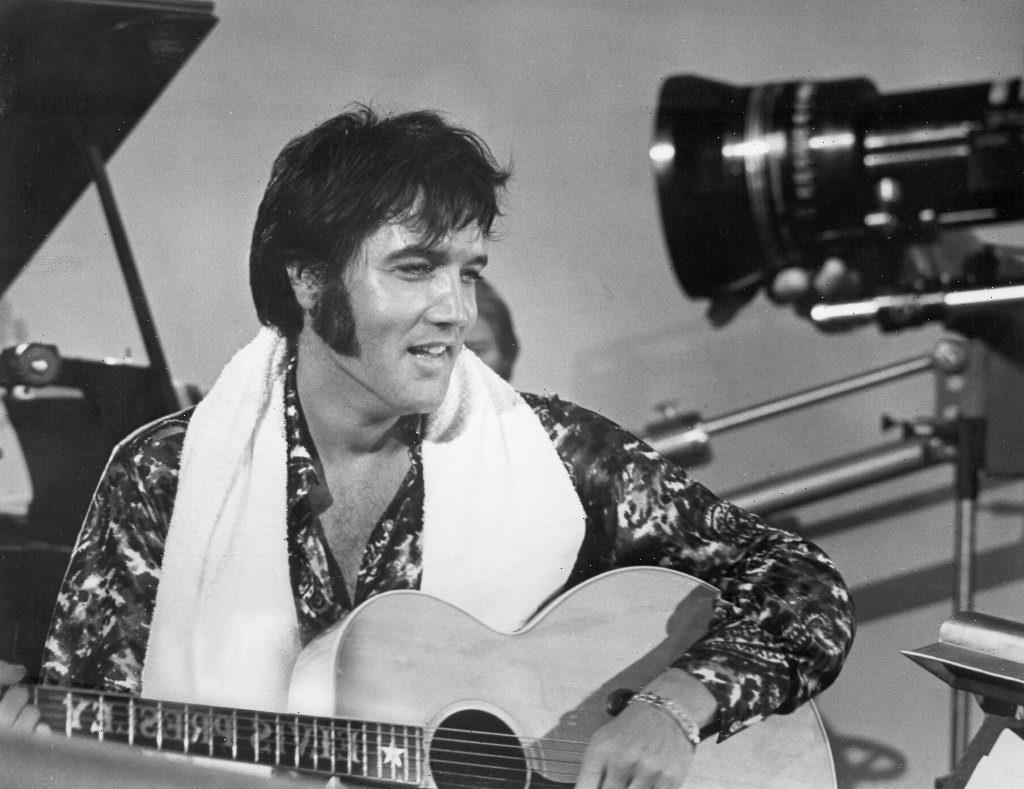