HE is one of cycling’s all-time greats — and now Sir Bradley Wiggins is passing on some of his experience by teaching bike racing skills to celebs.

He will teach a group of stars how to race bikes on the track and the road, revealing some of the top skills that earned him five Olympic gold medals and a world record.

A TV insider said: “The programme will air as part of ITV’s Soccer Aid shows this September, using sport as the starting point to raise money for a worthy cause.

“It will be in a similar vein to Don’t Rock The Boat, which aired last year.

“In that show, a group of celebrities rowed from one end of the UK to the other.

“But this time the expert helping the stars is equally famous and offering unbeatable advice.”

The one-off, as-yet-untitled show is the latest to feature Sir Bradley, who has been making a gradual move into TV since he retired from high-level sport five years ago.

His stint as Eurosport’s pundit for the 2019 Tour de France led to him being asked to front TV’s Gods Of The Game last year.

At least the celebrities on his new cycling contest will only have one Olympic icon to contend with.

LINE Of Duty fans suffering withdrawal ­symptoms can get another shot of the show’s central star, Adrian Dunbar.

He’ll be ditching his AC-12 alter ego, Supt Ted Hastings, to play himself in BBC2 ­comedy Inside No 9, alongside the show’s creators Steve Pemberton and Reece Shearsmith.

Monday’s episode will see Adrian waiting in the less-than-luxurious surroundings of a ­static caravan before he delivers scenes in another crime drama.

On Monday he suggested “having a go” with Susanna on the ­studio floor, then yesterday he was discussing “handling” a bee “because it was called Susanna”. I'm sure she’s deeply flattered.

KATHY Burke has been mouthing off – about fellow actors who mumble their lines.

The Harry Enfield And Chums star said: “Now I put the subtitles on. I am like, ‘Speak up’. It is self-indulgent. It has been a bit of a trend in the last five or six years – actors just don’t open their mouths any more.

“They are like, ‘I am so good at acting I don’t need to open my mouth’. I want to strangle them and slap their faces. ‘Enunciate and speak up, you f***wit’.” She added: “I f***ing hate EastEnders.”

In a chat held this week at The Lyric Theatre in London, Kathy also told how her cult sitcom Gimme, Gimme, Gimme ended prematurely in 2001 after a row with the BBC.

She said: “They were a bit nervous about breaking the fourth wall too much. And me and (co-star) James ­(Dreyfus) thought, ‘That’s it.’

"We were doing a tech run with the crew and I think I pulled down the boom (mic) and just gave it a dust because it was dusty and pushed it back up again. It made the crew laugh and everyone laugh.

“James wanted to keep that in and then a note came from the (production) gallery, like, ‘Don’t do that’.

“We felt the freedom of it was being blocked and we wanted it to be silly. It started off on BBC2 and then BBC1 and it had to be toned down a bit and we felt it had had its time really.”

Asked if she’d ever bring it back, she said: “If I need a bit of money then someone will get my face in front of a camera, yeah.”

I’m sure they would, Kathy.

LOVE Island star Demi Jones says online trolls claimed she lied about her thyroid cancer diagnosis, which came after a lump on her throat went unspotted for two years.

Speaking about the cruel remarks, she said: “I saw it on my Instagram and thought, ‘That’s ridiculous.’ But unfortunately there are people out there like that.”

LOVE Island is still weeks away but Iain Stirling is worried that being a new dad could ruin his ability to do commentary on the ITV2 hit.

Speaking to the Lockdown Parenting podcast, the voiceover star – who has a baby with show host Laura Whitmore – worries sleep deprivation will affect his ability to remember contestant names and keep up with what’s going on.

Iain also revealed he doesn’t know whether he will end up recording the voiceover in Spain or the UK, and admits he doesn’t really need to be near the villa to do his job.

He added: “In a way though, for the first two series, it was much better for me to be in Spain because I’m not a huge reality TV fan.

“When you’re in Spain, you get engrossed in this TV show because there’s not a lot else to do really. It became my world.”

Social Housing Switch sees people looking for their dream pad in a totally new location in the hope that they can just swap homes.

A TV insider said: “Swapping across Britain is huge and the truth is the UK’s property industry isn’t just about getting on the property ladder or trying to rent a swanky pad privately.

“Millions of people are in social housing and every switcher has their story.

“Every day people are reaching out over the internet in the hope of finding their dream home and the right tenant to switch houses with.” 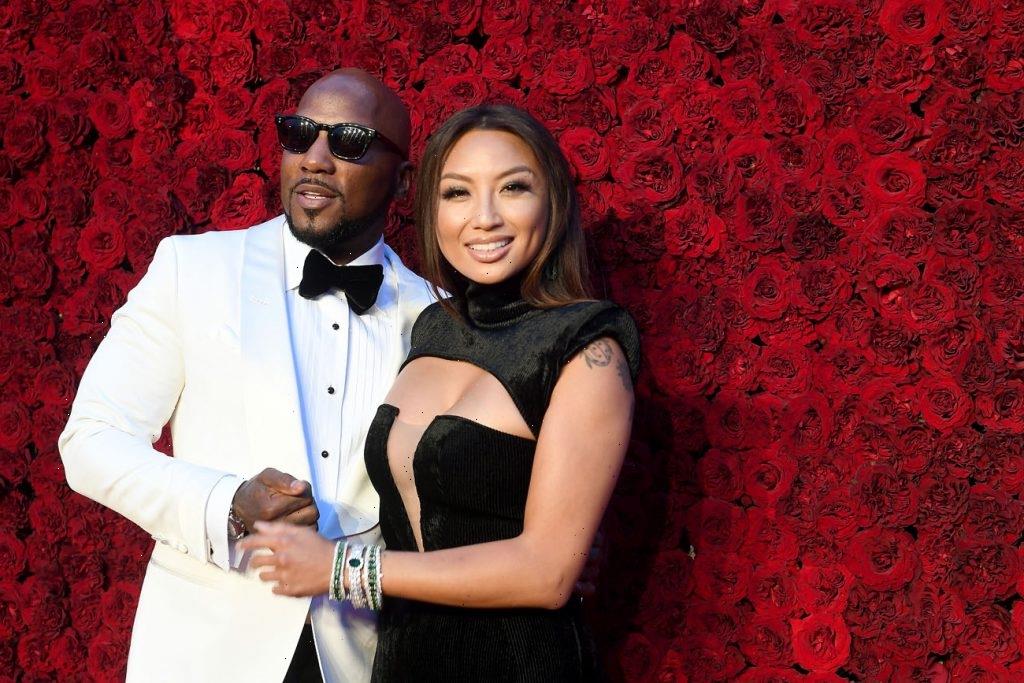