It’s been quite the journey for Peter Barlow (Chris Gascoyne) in Coronation Street but at last tonight, he finally had his liver transplant operation.

From Carla’s (Alison King) affair reveal with Adam (Sam Robertson) to the self-destructive behaviour, Peter’s life has been a living hell recently.

Tonight, Adam was worrying about telling Daniel (Rob Mallard) the news that he had pulled out of being a potential donor as he was thinking about his life with Sarah (Tina O’Brien), rather than Peter’s future.

As Daniel informed Peter that he wasn’t compatible to donate his liver, things escalated when he confronted Adam about changing his mind.

Despite Peter’s poor health, he still managed to put a stop to what could’ve been a nasty fight between Daniel and Adam.

Cooling off in the Rovers, Adam and Daniel were interrupted when Carla arrived, informing them a liver had been found, but she couldn’t find Peter.

The family had one hour to find Peter and get to the hospital, so it was all hands-on deck.

Thankfully, Gemma (Dolly-Rose Campbell) of all people came across Peter in the bistro on the brink of another collapse.

Hot footing it to the hospital, Carla said an emotional goodbye to Peter, and he was wheeled off for his operation.

After patiently waiting, Daniel informed Adam and Carla that the operation had been a success, Peter was now out of theatre and the surgeon was ‘quietly optimistic’.

Carla was overcome with relief that finally, Peter’s life has changed for the better. 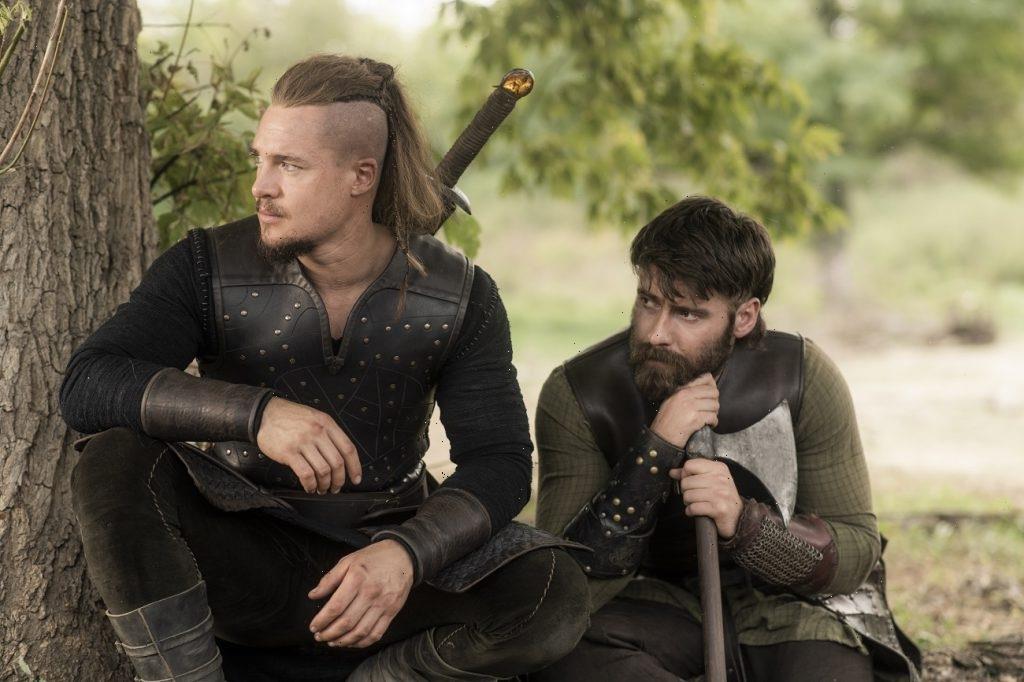 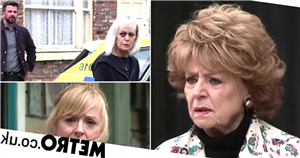 Spoilers: Sharon dies in prison after Rita has her arrested in Corrie?
Celebrities 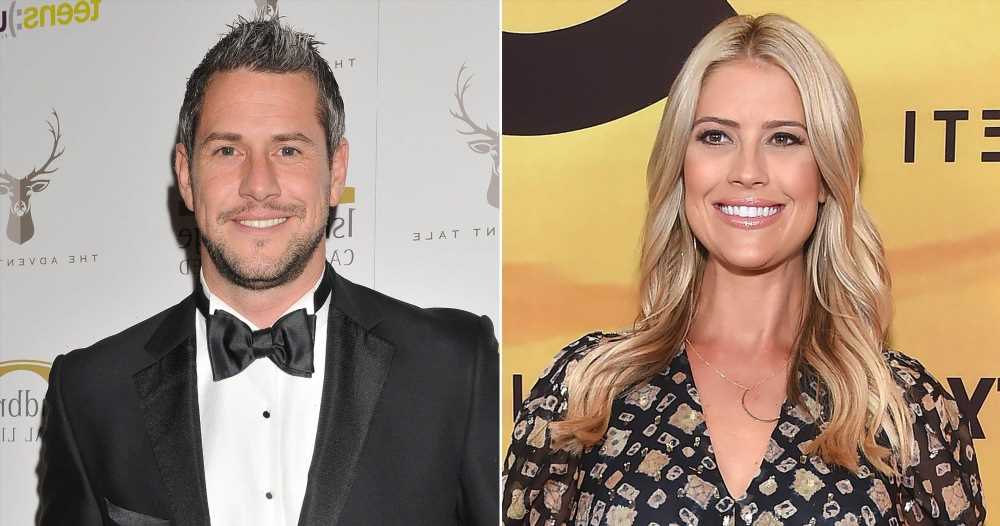 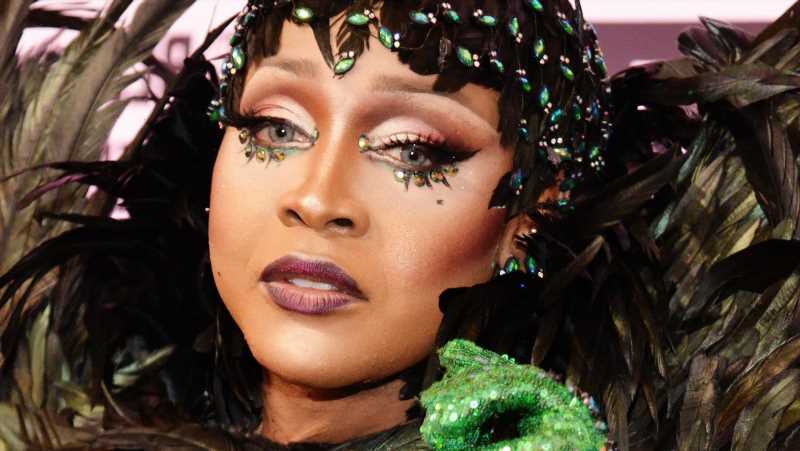 The Truth About A’Keria C. Davenport From RuPaul’s Drag Race
You may missed

How 'The Mosquito Coast' Achieved That Hyperreal Cinematic Visual Style