A few weeks ago, Peter Barlow (Chris Gascoyne) worried that if he didn’t get on the transplant list, Simon (Alex Bain) would never see him again in Coronation Street. However, could the tables turn in upcoming episodes when Simon dies while trying to return to Weatherfield to see his dad?

Realising Peter is Leanne’s ex, Sharon suggests they for coffee, but Peter claims he’s too tired.

In their hideout, Nick (Ben Price) admits that Sam’s (Jude Riordan) been in touch to let them know that Peter’s having a liver transplant and Simon listens from the door.

Leanne knocks on Simon’s bedroom door but to her horror, she discovers he’s gone.

Simon then arrives at the hospital, shocking Peter and Carla (Alison King).

Sharon tells Sam that Simon’s Dad has gone into hospital for a liver transplant and he ought to message Nick so he can let Simon know.

Sharon takes a call and is furious to discover Simon has done a runner.

Meanwhile, Simon announces he’s not going back to the hideout while Leanne worries Harvey’s (Will Mellor) mob have got Simon.

Peter and Carla manage to persuade Simon to leave, but Peter overhears the cleaner on his phone, reporting Simon’s whereabouts.

Are Peter and Carla now in danger?

Will Simon even make it back to the hideout? 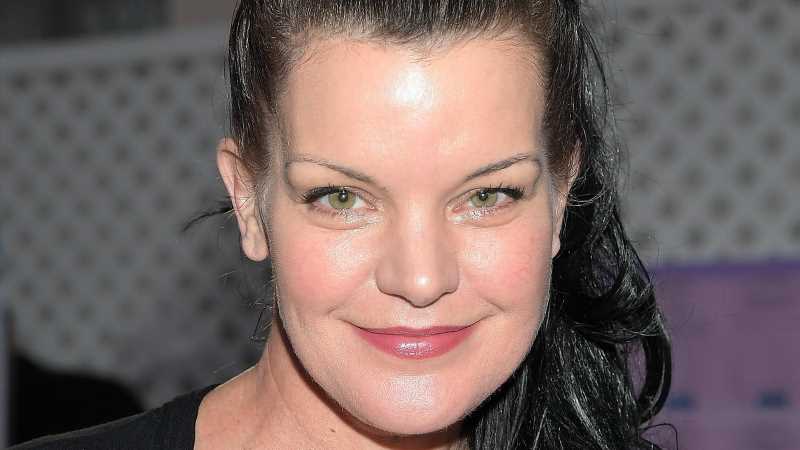 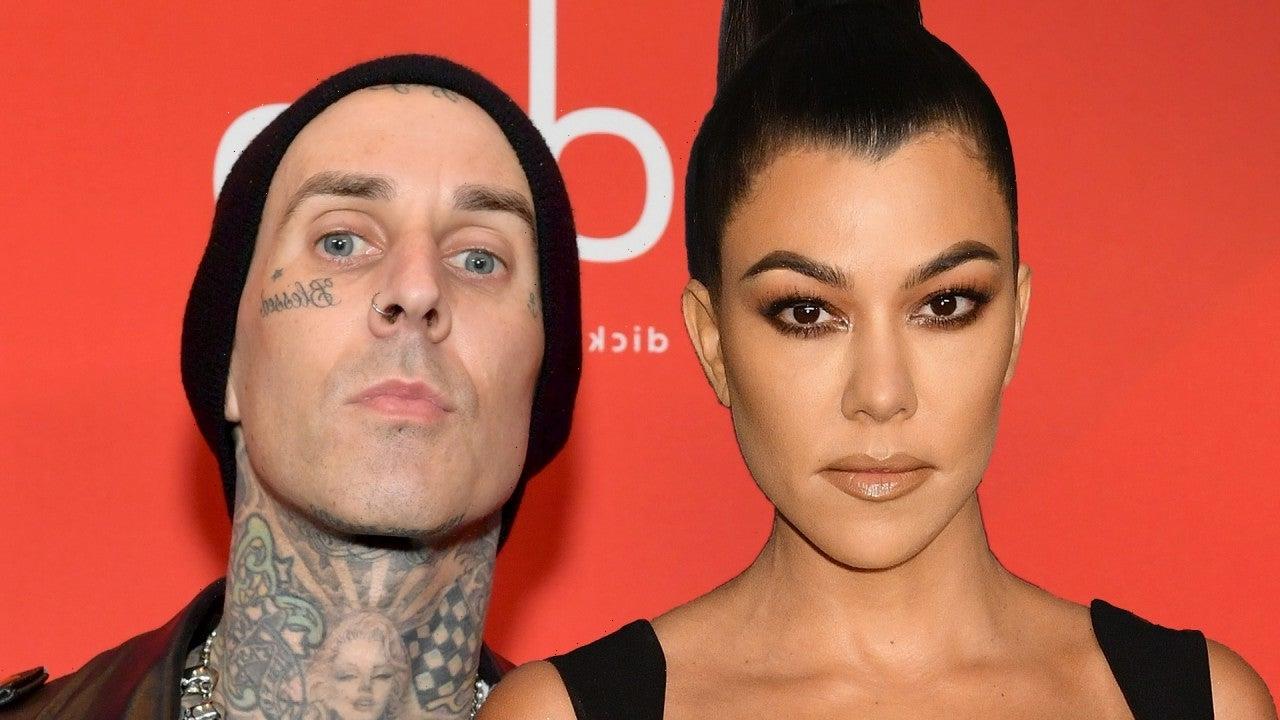