Lewis, who was SVP, Original Programming at the premium pay-TV network, joins on August 31 and will head the label’s drama team, reporting to Executive Vice President Tracy Underwood.

She replaces Patrick Maguire, who was promoted to SVP of drama development under former ABC Studios President Patrick Moran in September 2018. Maguire, who has been at Disney, ABC and ABC Studios in various roles since 2002, is understood to be considering other opportunities.

Lewis, who is also SVP, had been at Starz since 2017, where she oversaw series including BBC co-production Dublin Murders, Rebecca Cutter and Jerry Bruckheimer’s Hightown and Katori Hall’s P-Valley.

Prior to Starz, Lewis was a producer for Alicia Keys’ production company AK Worldwide, worked on projects including Viceland’s Hustle, feature films The Inevitable Defeat of Mister & Pete and Pariah and was VP of Development at MTV Films, where she acquired the manuscript for Stephenie Meyer’s young adult novel Twilight and oversaw the initial development of the hit film.

“I feel very lucky to be joining the incredibly talented team at ABC Signature,” said Lewis. “The breadth of projects that they have brought to audiences is unparalleled, and I am excited to be at a company that is doing everything possible to tell stories about people that have not been told before.”

“We’re thrilled to welcome Susan to ABC Signature,” added Underwood. “I have long admired her impeccable taste and collaborative spirit. Her thoughtful shepherding of distinctive series like P-Valley in concert with her unflappable leadership style made her an undeniable choice for us to spearhead drama and be a vital decision maker for our studio.” 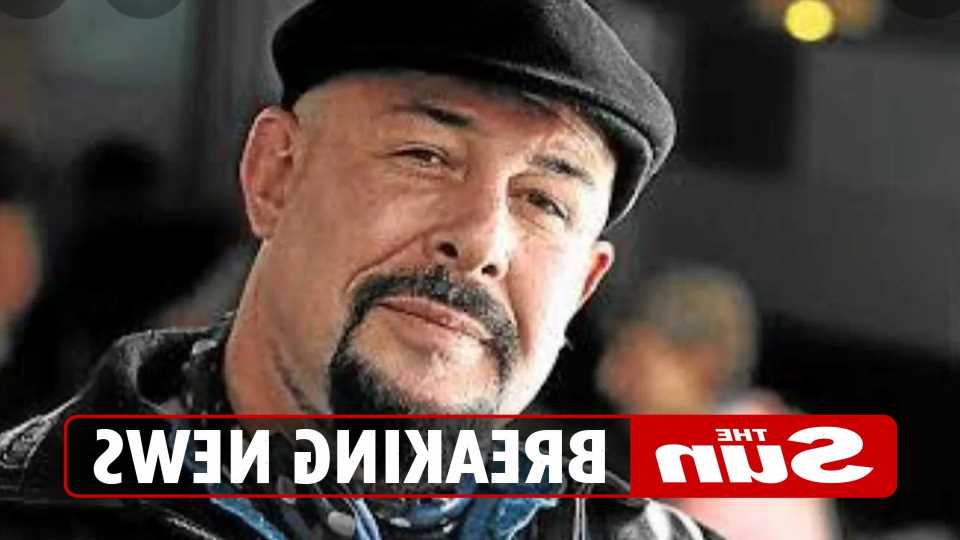