TV star Stephen Tompkinson is alleged to have battered a dad so badly that he has been left with a double fractured skull.

The 56-year-old, DCI Banks actor could now face up to five-years behind bars if found guilty of grievous bodily harm at Crown Court.

According to reports in The Sun, the television star was arrested outside his home in Whitley Bay, North Tyneside after the later-night ruckus.

The English actor who played Inspector Alan Banks in the detective drama has denied all charges.

It is claimed that the alleged victim has been left unable to work and with a double fracture to his skull.

The victim's Prosecutors have claimed that the on-screen star unlawfully and maliciously inflicting grievous bodily harm.

Last month, Tompkinson appeared before a Magistrates Court where he filed a plea of "not guilty".

The trial was deemed to be so serious that the case was expedited to Crown Court for a jury to decide a final verdict.

It is believed that the bust-up took place outside Tompkinson's home in North Tyneside last May.

Reports have suggested that the alleged victim is unable to remember much about the incident due to the nature of his injuries.

Tompkinson has a number of claims to fame, including landing the lead role in the ITV series DCI Banks.

The programme endured five successful seasons, running from 2010 to 2016.

In 1994, he won the British Comedy Award for best TV actor.

Other claims to fame include playing Father Peter Clifford in Ballykissangel in 1996 —assisting with making Brassed Off a Box Office smash.

A Crown Prosecution Service spokesman confirmed to The Sun that the actor appeared before magistrates on Wednesday, August 10 to face “a single charge of inflicting grievous bodily harm”.

The spokesman added: “He pleaded not guilty and will next appear at Newcastle crown court on Wednesday, September 7.” 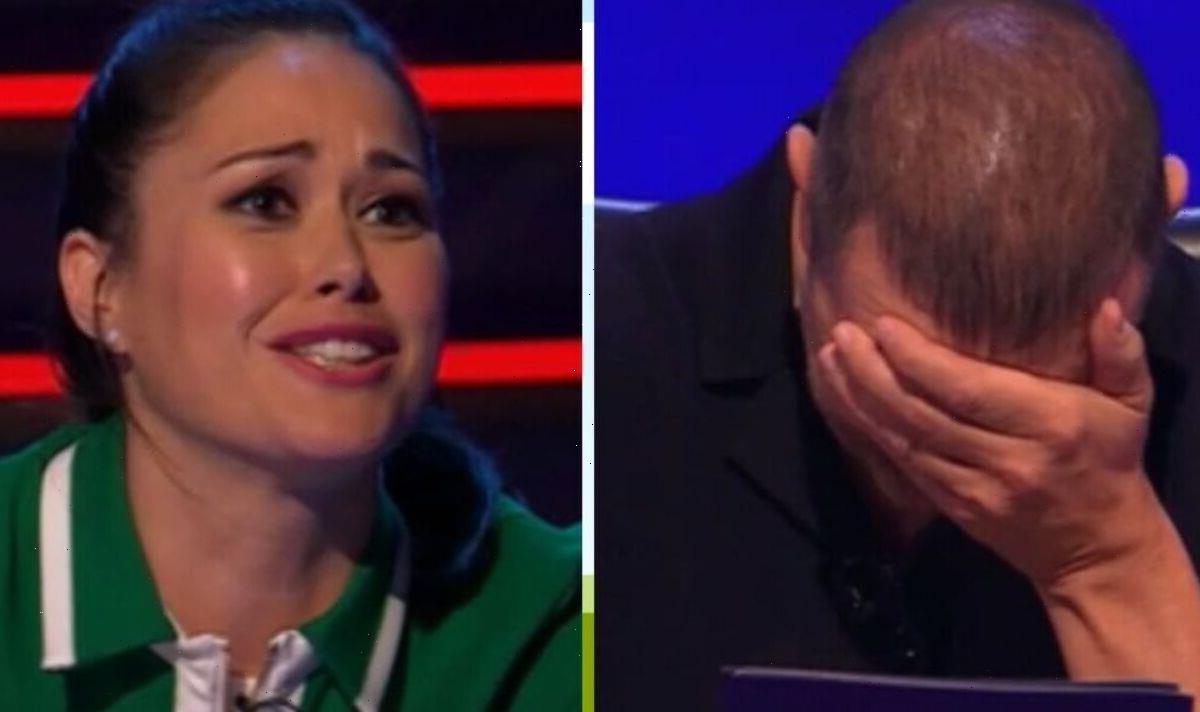