How is YouTube keeping the legacy of Spider-Man: Turn Off the Dark alive? How long are issues of Non-Stop Spider-Man getting delayed? Ready to see a Marvel-themed animated short from The Simpsons? How would Tom Welling like to return to the role of Superman? What are the working titles for Ant-Man and The Wasp and The Marvels? All that and more in this edition of Superhero Bits.

Find out more about the Marvel: Realm of Champions latest, massive update with House of Asgardia.

Here are a series of character posters introducing some of the supporting cast in Hulu’s new MODOK series.

Non-Stop Spider-Man is having a release delay, with the next three issues pushed back an entire month.

Due to the amount of graphics and images included in Superhero Bits, we have to split this post over THREE pages. Click the link above to continue to the next page of Superhero Bits. 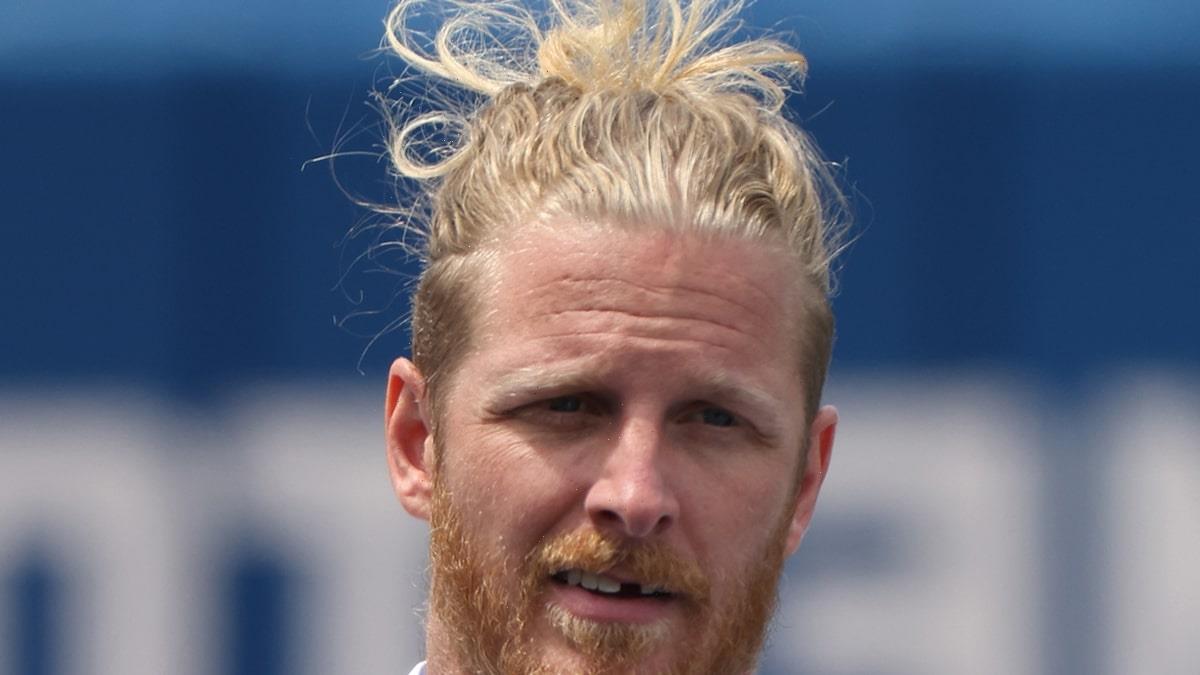 Why Kylie Jenner Kept Her Pregnancy Secret, Even From KUWTK Producers!
Music

Taylor Swift to release her ‘version’ of ‘Red’ album this year