Superman & Lois fans were treated with a few memorable moments in episode 7. The CW show introduced the iconic DC superhero, Steel, and featured him speaking to Kal-El in his native language.

Superman fans don’t often get to see him or his allies/nemeses communicate in anything other than English. But according to Superman & Lois writer Jai Jamison, there’s a significant reason Steel speaks Kryptonian.

Superman & Lois episode 7, “Man of Steel,” dropped a bombshell surprise when it revealed Captain Luthor (Wolé Parks) as John Henry Irons, aka Steel. The alternate Earth engineer-turned-superhero lures Superman (Tyler Hoechlin) into a meeting, where he reveals he’s trying to save the world by eliminating a threat.

When Clark asks who the threat is, Irons responds in Kryptonian, “I think you know, Kal-El.”

Irons uses solar flare lights to weaken Clark and attempts to kill him. Luckily, Jordan (Alexander Garfin) and Jon (Jordan Elsass) arrive just in time to save their dad. And before Clark strikes back at Irons in anger, Lois (Bitsie Tulloch) shows up and stops him.

Seeing Irons speak Kryptonian was a welcome surprise. But according to Superman & Lois writer Jai Jamison, the line wasn’t added as a novelty.

When talking to TV Line, the writer discussed Irons’ backstory. And he noted that he learned the language because his Earth was overrun by Kryptonians.

“I pitch speaking in Kryptonian a lot,” Jamison revealed. “The idea was that the Kryptonians took over John’s earth, so he learned their language in the way that a lot of people in Prague know Russian because of the occupation during the Soviet Union. It’s a similar concept to that in terms of why John would know Kryptonian.”

Talking to TV Line, Superman & Lois star Wolé Parks admitted he had to work on getting Irons’ Kryptonian dialogue right. So he utilized various resources to make sure he perfected the pronunciation.

“In the script, it said ‘I think you know, Kal-El!’ and then it just said ‘spoken in Kryptonian’ underneath,” Parks said. “I know it’s not a real language, but I don’t speak Kryptonian. I reached out to the assistants and was like, ‘Can someone send me a version of this so I can hear it phonetically?’ It had to sound believable. I wanted it to feel natural.”

But the actor has his own idea of why Irons would speak the interstellar language. “I just figured that he’s a loner, which is actually something I love about John,” he explained.

“His superpower is his mind. He doesn’t have heat vision and all that other stuff, so he has to build everything. He would think that the best way to beat his enemy would be to learn from them.”

Hopefully, we’ll get to see Irons, and perhaps even Clark, throw out a few more Kryptonian lines as the season continues. New episodes of Superman & Lois air Tuesdays on The CW. 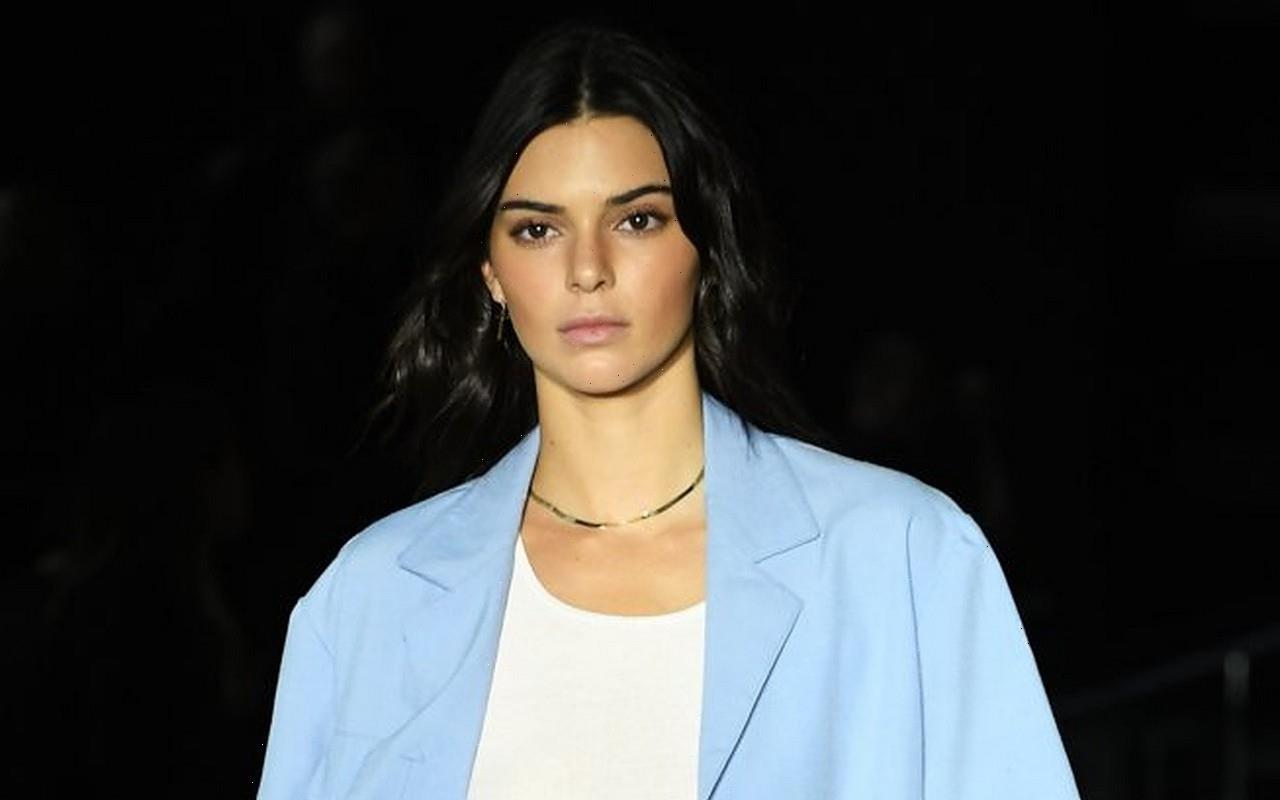