Tamra Judge was one of the stars of The Real Housewives of Orange County for 12 years. The reality TV personality became a household name for being expressive and never holding back her opinion. Following her season 14 appearance, Judge decided to leave the show after she was only offered a limited role for season 15. Although Judge is not on the series anymore, she continues to have a lot of opinions about the remaining cast members.

What did Tamra Judge say about the current cast?

Judge sat RHOC Season 15 out following her departure after 12 years. Despite not being a cast member, her name has come up on numerous occasions this season. Judge was able to share time with most of the current housewives and has opinions of all of them. During a recent online interview, the fitness enthusiast didn’t hold back.

“Gina is extremely real. I feel like Gina is who she is, I don’t feel like she’s calculated… I just think she’s real,” Judge said on The Weekly Scoop with CJ on Instagram Live.

Another one of her frenemies was Kelly Dodd, who thinks “is real” and not fake.

“I think what you see is what you get. I don’t think she tries to self-produce herself at all,” Judge added of Dodd.

Lastly, she said, “I think Braunwyn is real, she exposes a lot. She has a lot going on in her life, she has seven kids…”

Tamra Judge hints at a gang-up

Possibly the only friend that Judge still has left on RHOC is Braunwyn Windham-Burke. The two have been seen spending time together over the course of the year. As the ladies of the Bravo reality series filmed their season 15 reunion, Judge said Windham-Burke called her during the event.

“I have gotten a little feedback and I did get a phone call during the reunion,” Judge said on The Weekly Scoop with CJ on Instagram Live. “You might see it, I don’t know.”

Windham-Burke has found herself at odds with most of the cast as they clashed politically. Judge revealed that a lot of stuff that didn’t happen on the show was going to come up at the reunion.

“I think a lot of stuff happens off-camera and it’s not really shown after the season wrapped,” Judge continued. “Orange County had a very short filming season this year because of COVID, so they are going to have a short season, period. Pretty much, half of the season was filmed during COVID, so they couldn’t travel or go to restaurants. I don’t think the cast was as strong as it could’ve been. At the reunion, everything is going to come up because all the girls were against Braunwyn.”

One of the issues that some of the RHOC stars have with Windham-Burke is that she allegedly used her sobriety to score a spinoff, according to Dodd. 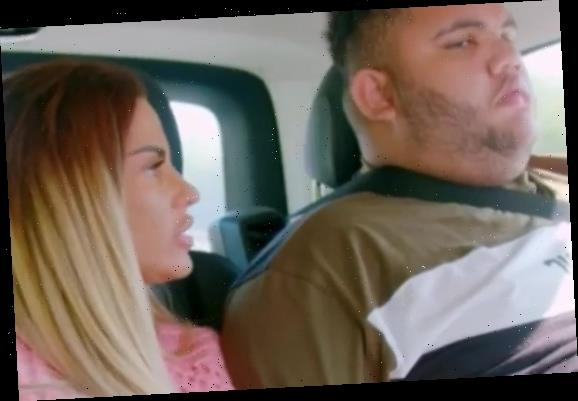 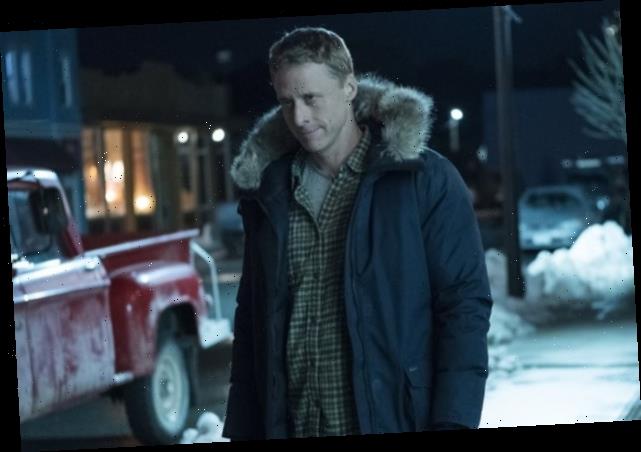 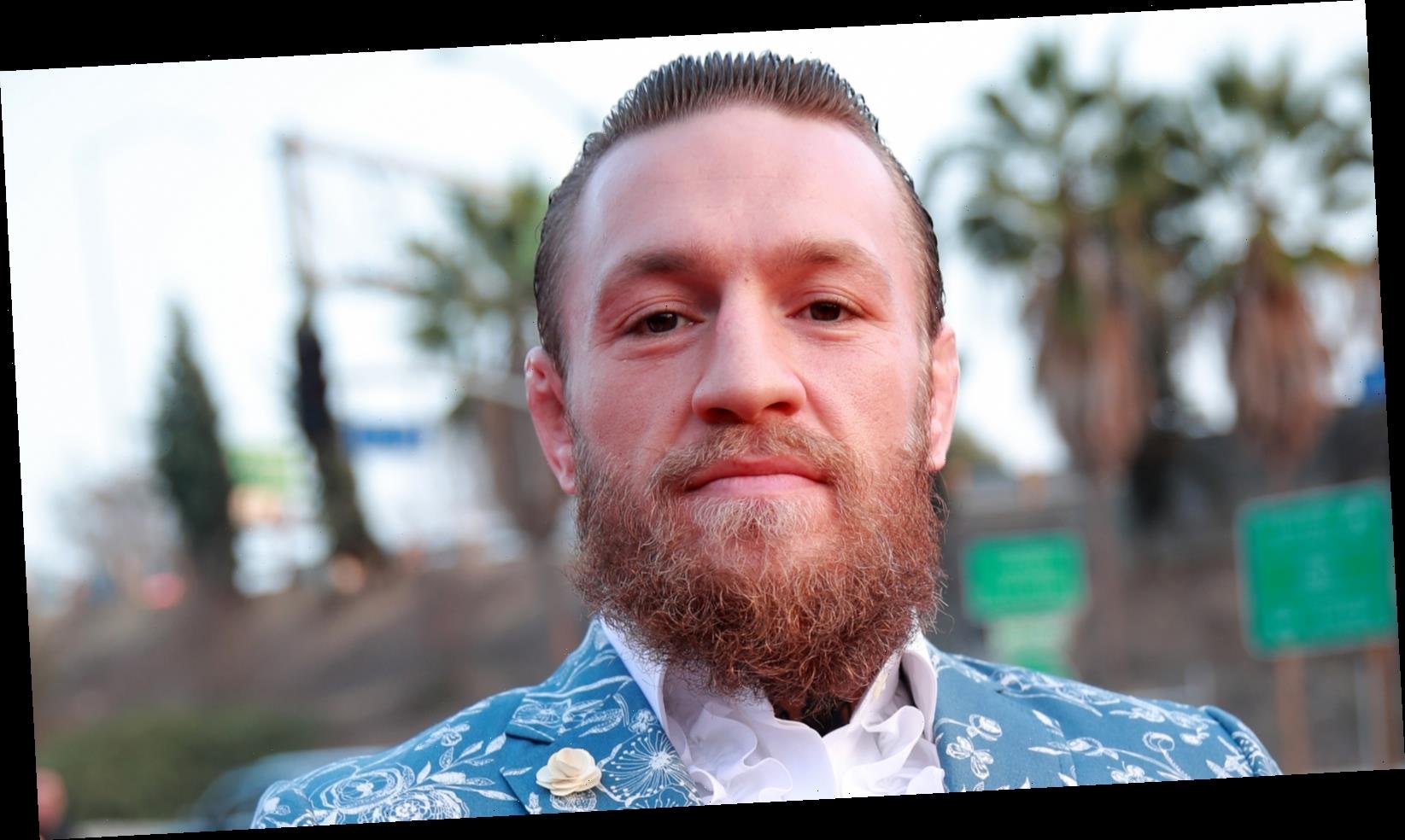 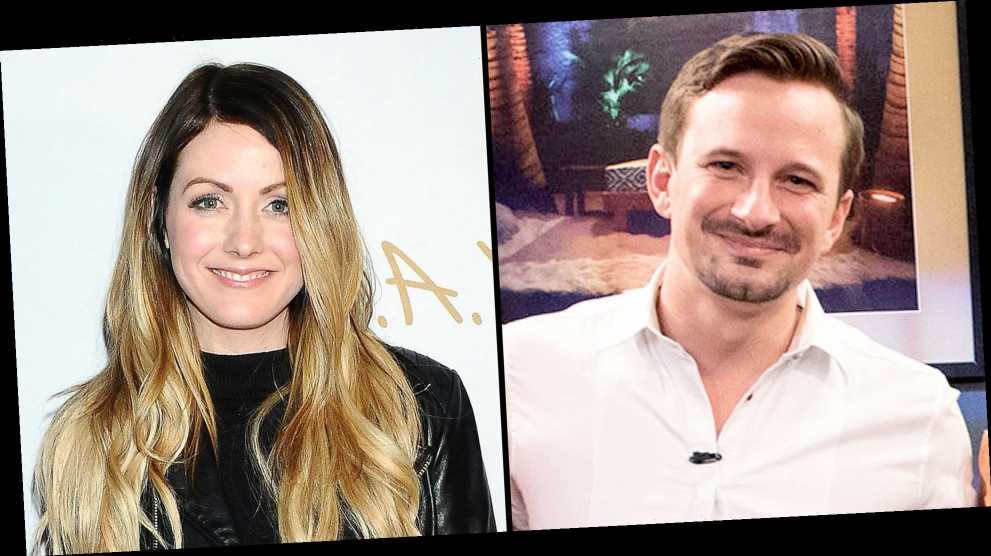