The TikTok begins with Jade, 24, in a grungy t-shirt, with hair in a messy bun and wearing glasses before she transforms to show off her cleavage with a night look complete with elaborate orange eye makeup.

Jade captioned the video "#StudentSectionSauce #SoundcoreGoForGold," and set it to music Praise God by Kanye West.

"Even if you are ready for the day, it cannot always be night," the MTV star lip syncs over the TikTok sound before the beat drop matches with her outfit change.

This comes after Jade's recovery from a "painful" Brazilian butt lift surgery and liposuction on her neck back in February.

She commented in a Teen Mom 2 episode: "The pain in my a** and legs and back is f**king excruciating. I can’t even sleep. I can’t get comfortable.

"It’s even worse than I thought."

During the Teen Mom 2 reunion special, Jade broke down in tears as she admitted that she thought she was “going to die” and “was blue from lack of oxygen” after her plastic surgery.

Jade thanked her co-star Briana DeJesus, 27, for nursing her back to health after having gone under the knife.

Both TV stars admitted that they thought Jade was going to “die” because she looked "blue," which caused Briana to step in and help.

Jade praised Briana for helping out and giving her a shower for the first time after the surgery.

During an Instagram Q&A session with fans, the TV personality opened up about the experience: "It was a lot of pain. The journey had a lot of unexpected turns. Some crazy stuff happened.

"It was 10 times worse than childbirth. Everyone is different, but I know that my body definitely had a hard time recovering."

This isn't the first sighting the Teen Mom 2 star has been spotted showing off her new curves.

Jade has been seen showing off her tummy in a skin-tight sweatsuit, flaunting curves in a hot-pink bodycon dress, and repping a dark stomach-baring top.

Despite all of the social media posts, fans have slammed Jade for promoting an ab machine months after getting plastic surgery.

She claimed to fans that she got “visible results in just a few days” of using it, but Teen Mom fans on Reddit blasted her for making that statement after she transformed her body with surgeries.

Jade shared her “daily home workout” of an abdominal contraption that she claims “burns fat and sculpts in only 24 mins a day.”

The original poster on the site wrote: “Jade promoting an ab machine… after she got plastic surgery. Ridiculous.”

A second sarcastically asked: “so all I have to do is get thousands of dollars of surgery and then buy this machine?!?”

Others said everything she’s done is “waste of money” and that “taking advantage of people's naivety isn't very nice.” 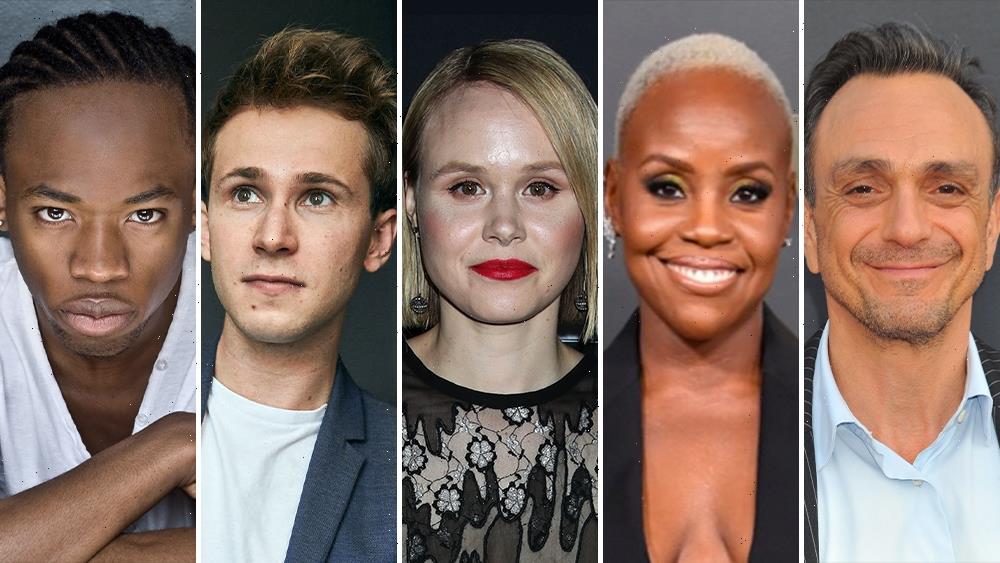 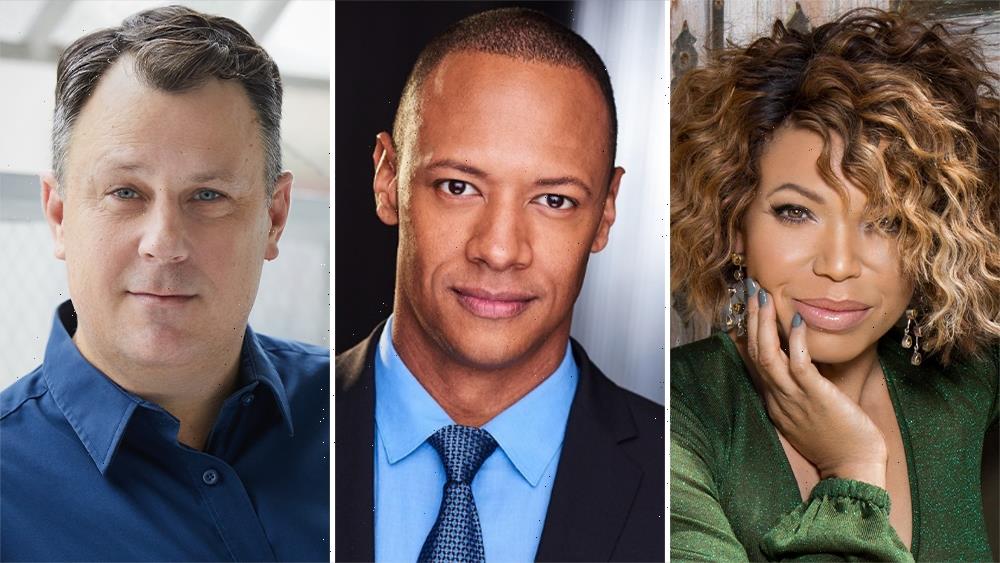