The Chase returned to our screens on Thursday and viewers were left with their jaws on the floor as The Beast star Mark Labbett revealed his real age.

Host Bradley Walsh welcomed four new contestants to the show today for the fourth episode of the week.

The cheeky presenter was eager to see them get through to the final with some money in-hand.

The Beast was in the hot seat tonight trying to prevent the hopefuls from going home with the cash prize.

Heidi, Oliver, Sonal and Tom all took it in turns to take on the cash builder and later went head-to-head with The Beast in an intense round of general knowledge questions.

Tom, a GP from Norwich, was the first person to take on the tough quiz show.

He scored a sound £4,000 in his cash builder round and proceeded to on The Beast in a tense head-to-head round.

However, fans were distracted from the show as Mark revealed his age during the show.

Taking to Twitter, one fan penned: "@MarkLabbett is 55 years old…not having that. He looks good."

Another added: "Anyone else just google Marks age? I never would have said he’s 55."

A third person posted: "Mark has a wonderful hairline for somebody who was five years of age in 1971."

Doctor Tom was eventually caught by Mark and was sent packing after the first round of the competition.

During the head-to-head round, The Beast revealed that he was five years old in February 1971.

Viewers quickly worked out that Mark is 55 years old.

He's also starred in the American the Australian version of the show as his alter-ego, The Beast.

The Chase airs weekdays on ITV at 5pm 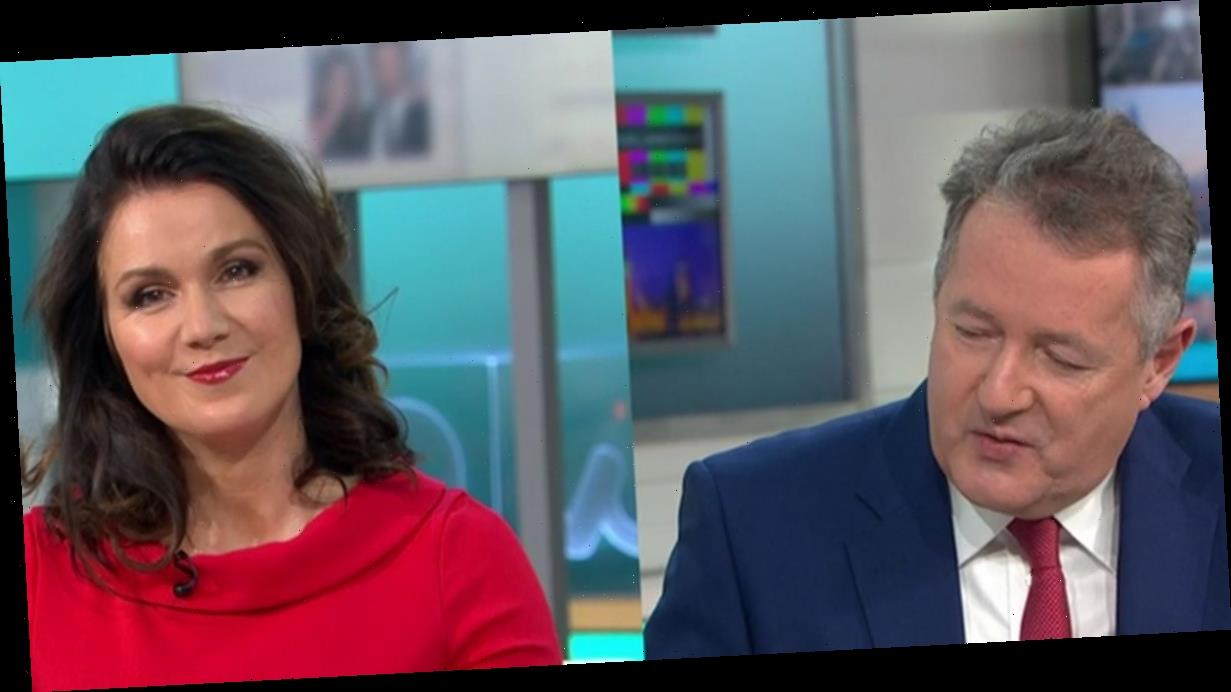 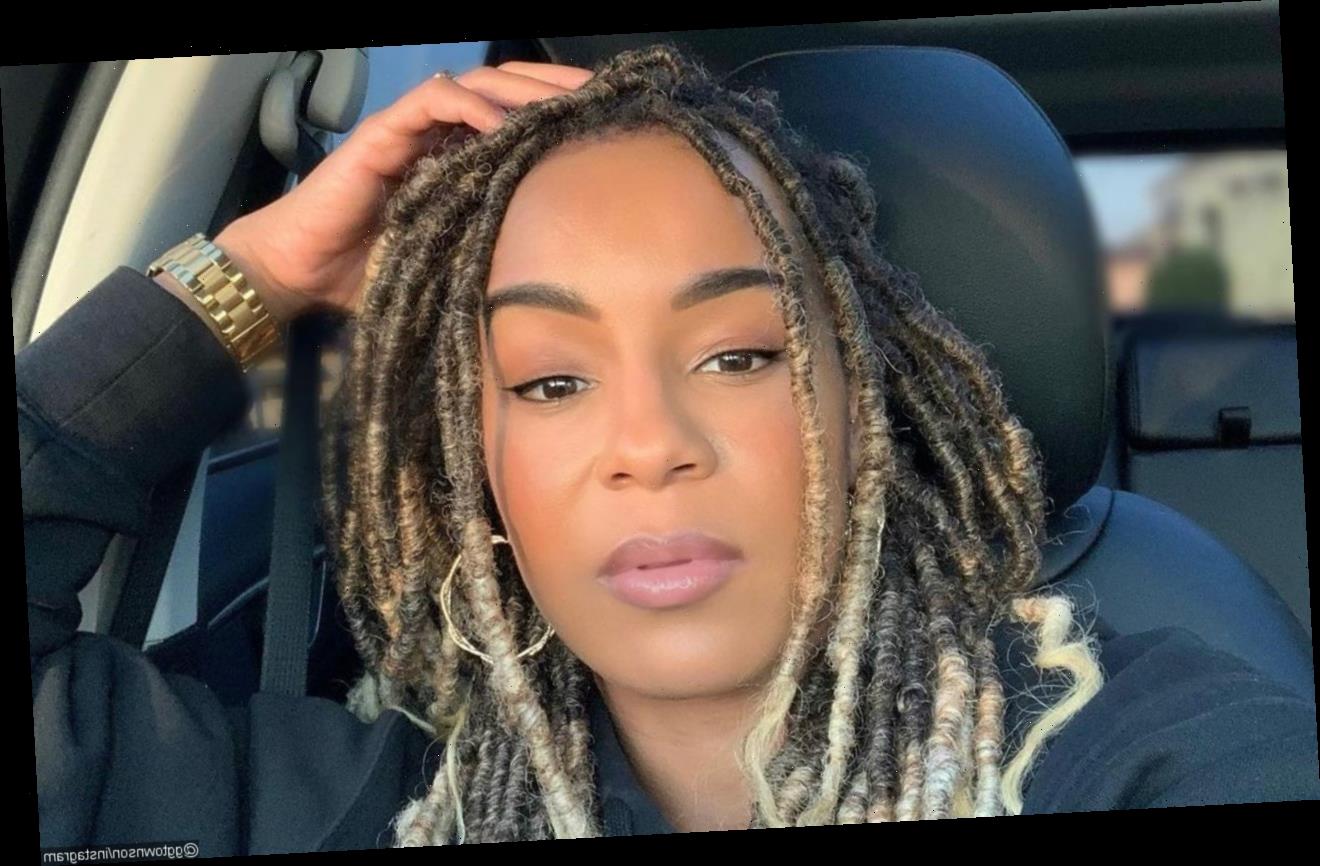 Unemployment rate rises to 5% as 1.72million now without a job