The Voice UK wrapped up its last round of battles for the series last weekend and the lucky contestants that made it through the tough round will face the knockouts tonight. Sir Tom Jones, will.i.am, Olly Murs and Meghan Trainor will have some very difficult decisions to make but they’ll be joined by some megastars for the occasion. But, when Tom revealed who his addition to the team would be, viewers were sent into a frenzy.

Each year the coaches team up with guest mentors and this year’s celebrities have been announced.

Tom announced on his social media page that he will be joined by superstar Shania Twain.

Taking to Twitter, Tom shared: “The knockouts are coming! So I need a Guest Mentor that impresses me much.

“Thrilled, the marvellous @ShaniaTwain will be joining me & lending some sound advice for #TeamTom. See you next week for #TheVoiceUK Knockouts.”

Viewers were thrilled with the new addition to Tom’s team and added their thoughts on to the Welsh crooner’s post.

One said: “Love her. Great choice. You two will be great together,” while another shared: “Wow, great she’s amazing.”

“Lovely and talented woman. What a wonderful choice. You will have a fantastic guest mentor,” a third tweeted.

“That’s going to be fantastic to watch. I’m a big fan of Shania Twain, she’s a brilliant choice guest mentor. Love her and her music,” another added.

Meanwhile, Will will be joined by Little Mix singer Jesy Nelson, Meghan and Ella Eyre will pair up and Olly brings Ellie Goulding into the fold.

Speaking about his collaboration, will tweeted: “So what can I tell you about my secret guest mentor? One, she has a talent of beat boxing.

“Two, she belongs to a group that sold over 50 million albums and singles.

“Three, she just won an NTA for a documentary. Four, she needs her own freakin’ show and after this guest mentoring it’s gonna be the ‘duh’ moment that she needs to have her own spot on TV all the time! And that guest is, Jesy Nelson!”

Elsewhere, Meghan praised Ella and remarked: “”This is my favourite superstar in the whole wide world.”

Teasing his superstar collaboration Olly hinted: “She performed at Kate and William’s wedding.

“She’s best friends with Sesame Street’s Elmo and she will leave my contestants starry eyed.”

The Voice UK has 24 talented acts going through to the knockouts so the coaches and their guest mentors will have some big decisions to make.

Will each coach and guest mentor agree or will they clash over who to send home and who should process in the competition?

The Voice UK continues tonight on ITV at 8.30pm. 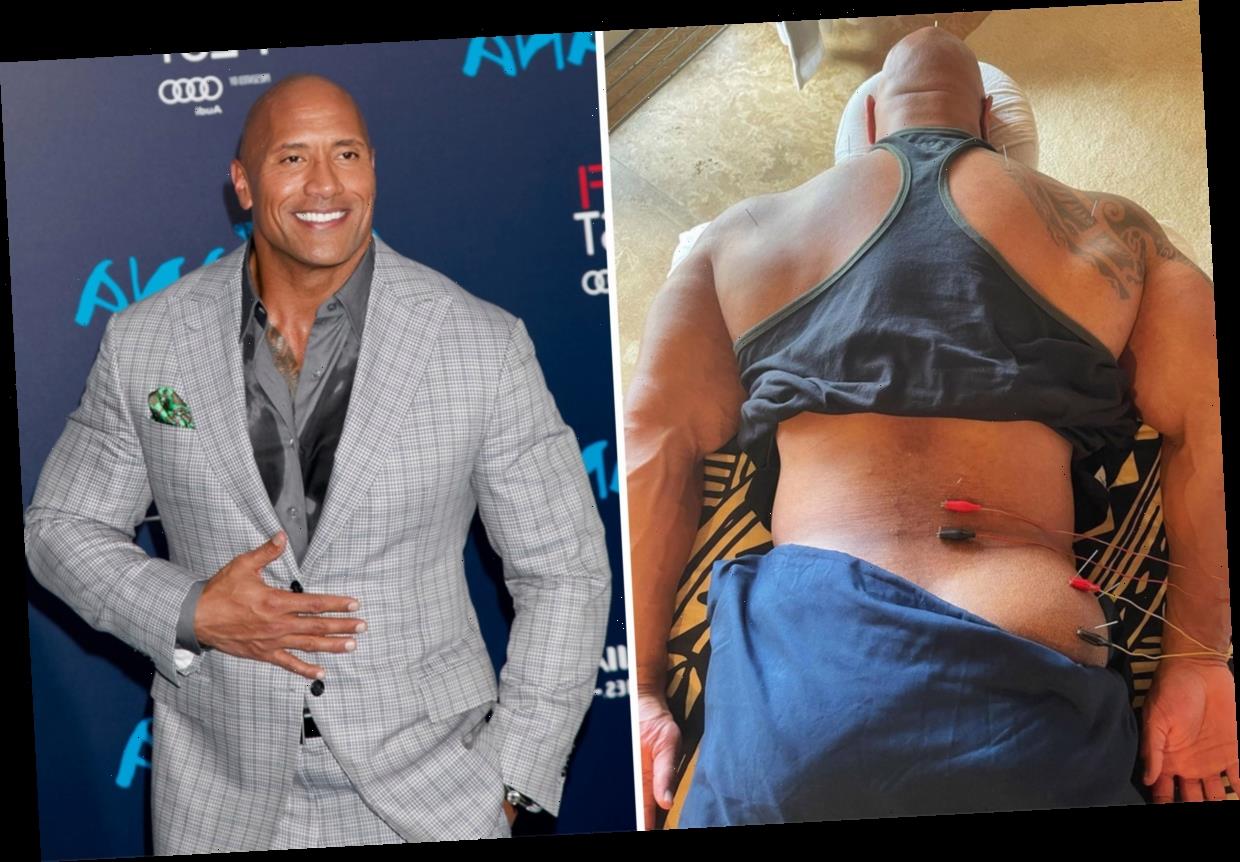 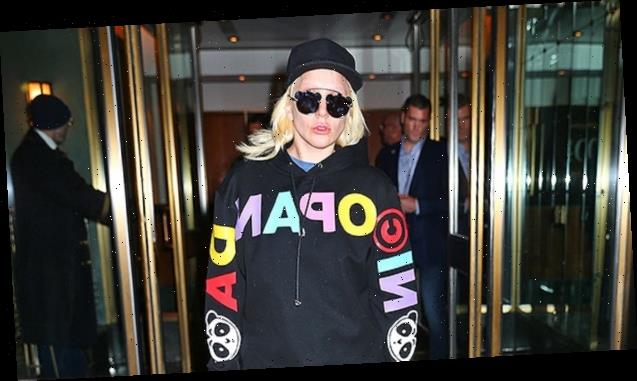 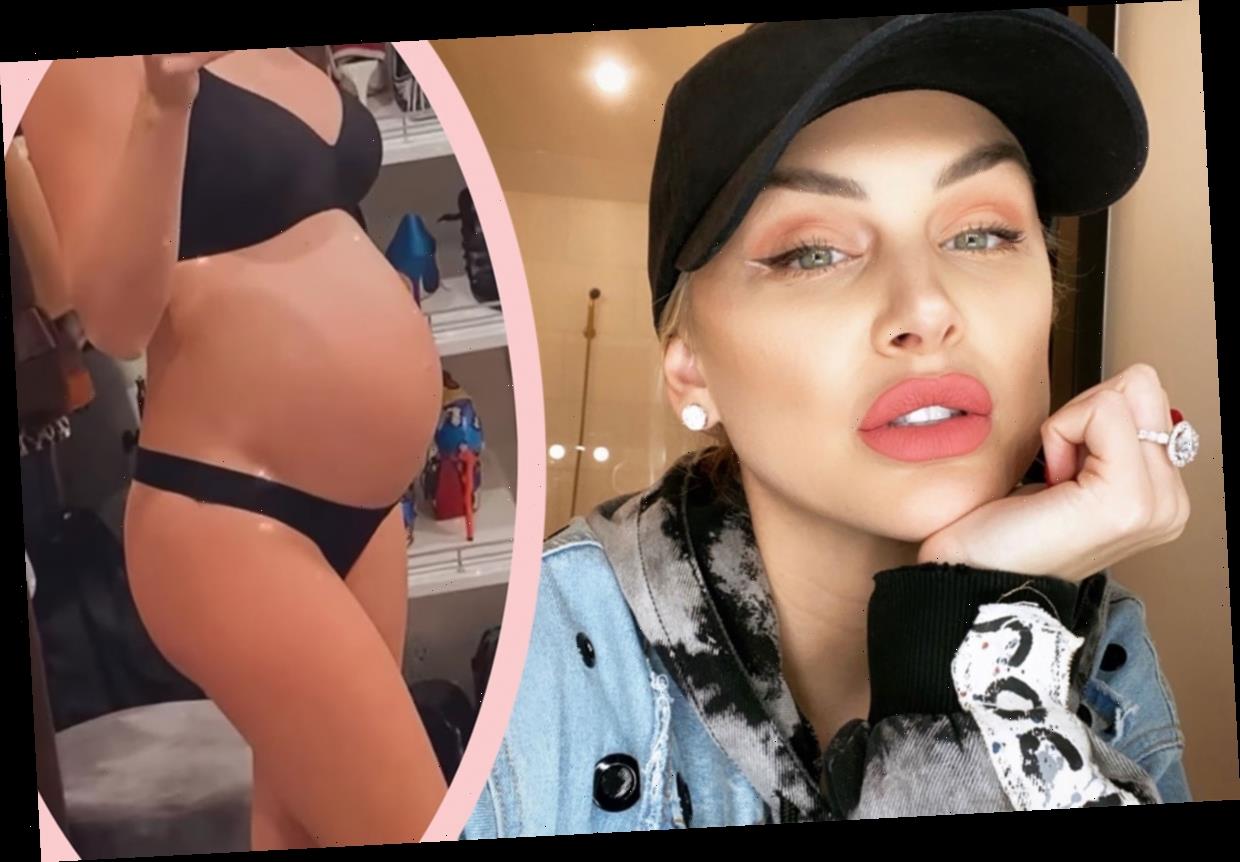 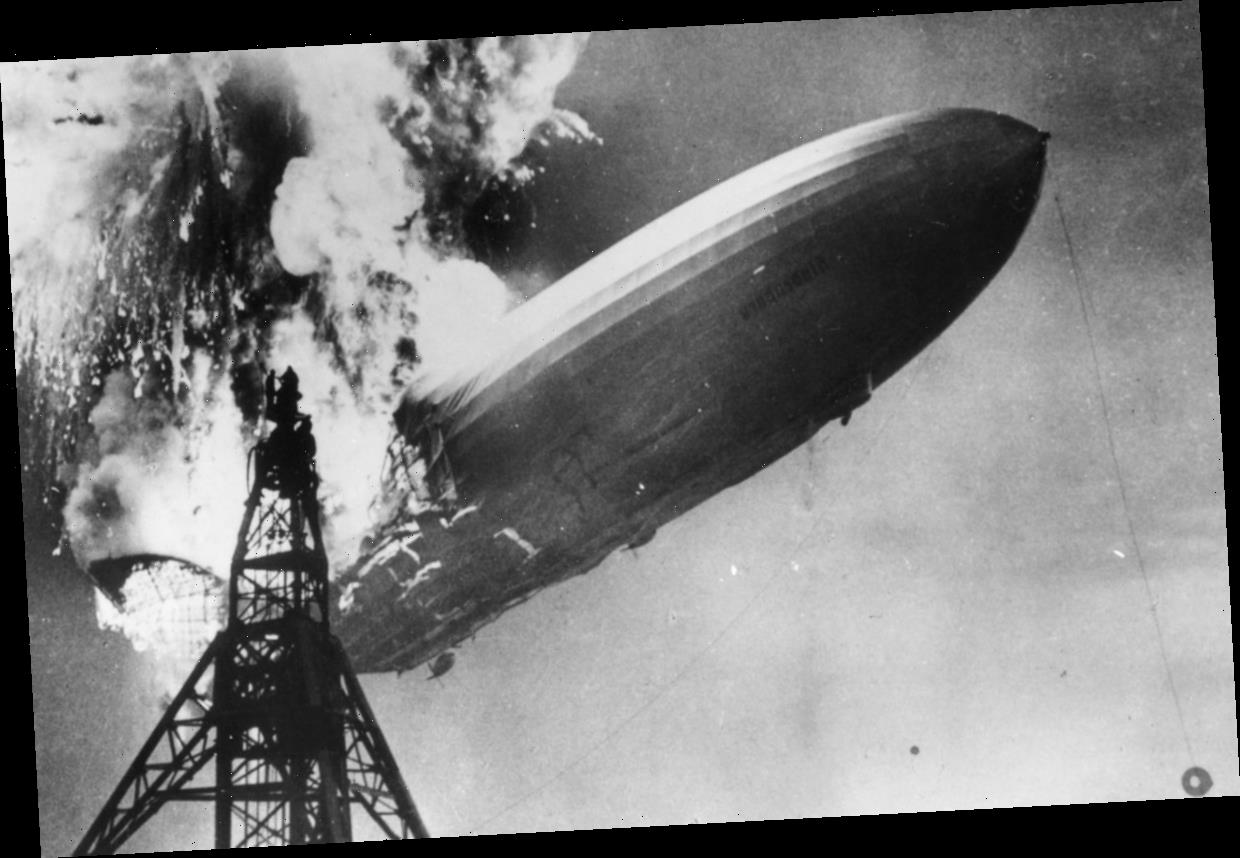 'Led Zeppelin I': The Disaster Shown on the Cover of Zeppelin's Debut Album 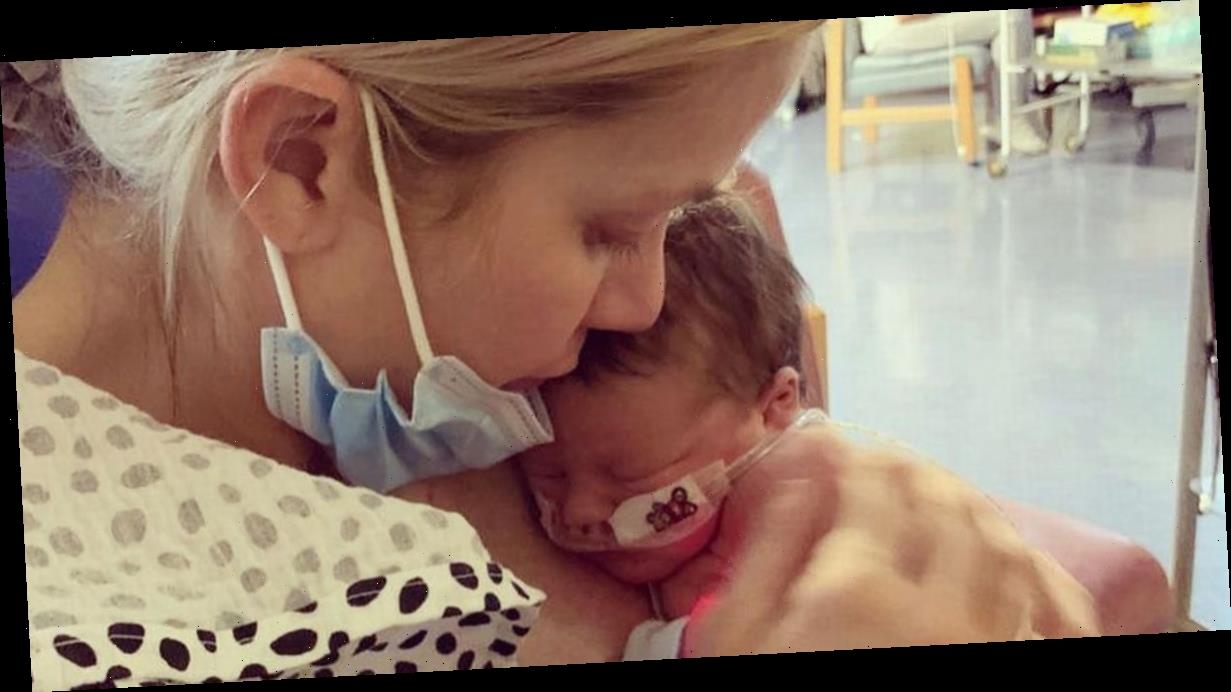