Trevor Noah took on Senate Republican leader Mitch McConnell tonight, the man he called “An action figure who got way too close to a light bulb.”

McConnell is upset that corporations are speaking out against Georgia’s controversial new voting laws. The moves have included Major League Baseball pulling its annual All-Star Game out of the state.

McConnell is telling them to stay out of politics completely, Noah contended, then played a clip in whch McConnell noted that “Republicans buy stock, fly on planes, drink Coca-Cola. It is quite stupid to jump in the middle of a highly controversial issue.” He noted how corporations typically donate to both sides of the aisle and have political action committees. But in this instance, “I’m talking about taking a position on a highly incendiary issue and punishing a community or state because you don’t like a particular law they passed.”

The show host added that “It’s hilarious, since he helped create the situation where they are so dependent on campaign money that the corporations write the laws. The monster you created is coming after you!

“By the way, I like how McConnell is upset they would take a position on a highly controversial issue,” Noah said. “It would be weird if Coca-Cola came out and said, “It is nice to sleep in on the weekend!” 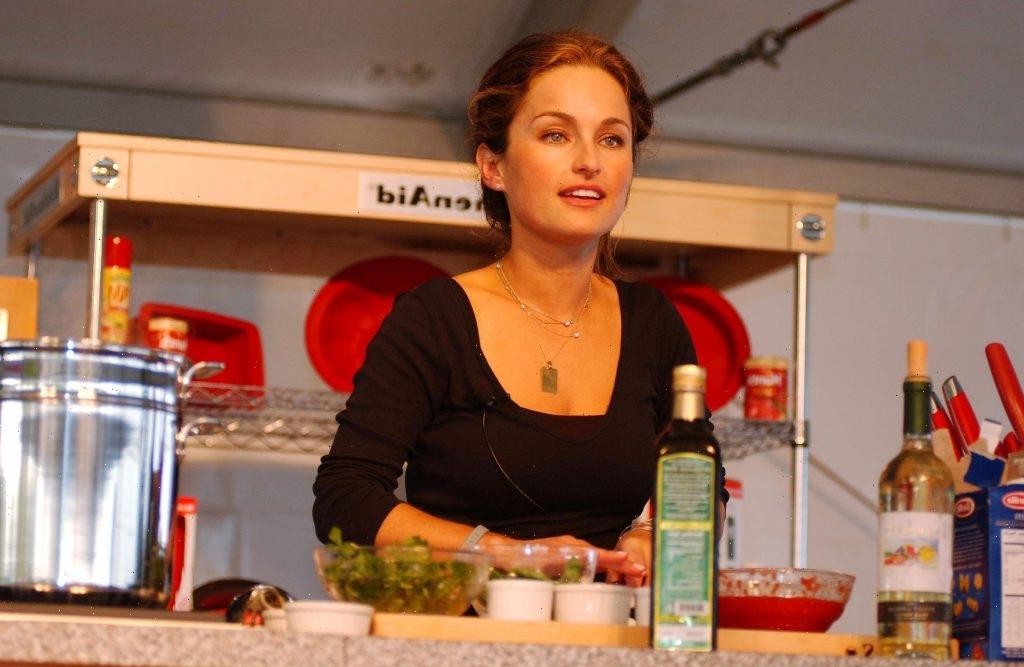