Angus T. Jones grew up in front of America’s eyes, but now the former Two and a Half Men star is finding a way to shine outside of Hollywood – from the pulpit.

“It was making light of topics in our world that are really problems for a lot of people. I was a paid hypocrite because I wasn’t okay with it, but I was still doing it,” Jones, who after 10 years left his role as Jake on the still-thriving CBS sitcom, says of the series – which, in 2012, he had publicly called "filth".

“I really want to be able to come into the light, because I know that’s where genuine healing is,” a bearded Jones, told KHOU in Houston, where the 20-year-old is now working with the World Harvest Outreach Church.

He also attends college in Colorado and is a close follower of the Seventh Day Adventist Church.

Jones is conscious of the feelings involved in his rants against the sitcom, which stars Jon Cryer and the recently engaged (to Mila Kunis) Ashton Kutcher, and was created by its executive producer, Chuck Lorre.

“That’s his baby,” Jones said of Lorre. “And I just totally insulted his baby. To that degree I am apologetic, but otherwise, I don’t regret saying what I said.”

Nor, with hopes to participate in some “Bible-based stories,” has Jones totally given up on Hollywood.

For now, he remains focused on helping to spread the word of God, crediting his faith for “putting some perspective on that time that I had and the thoughts that I had when I was in it and decided to leave.” 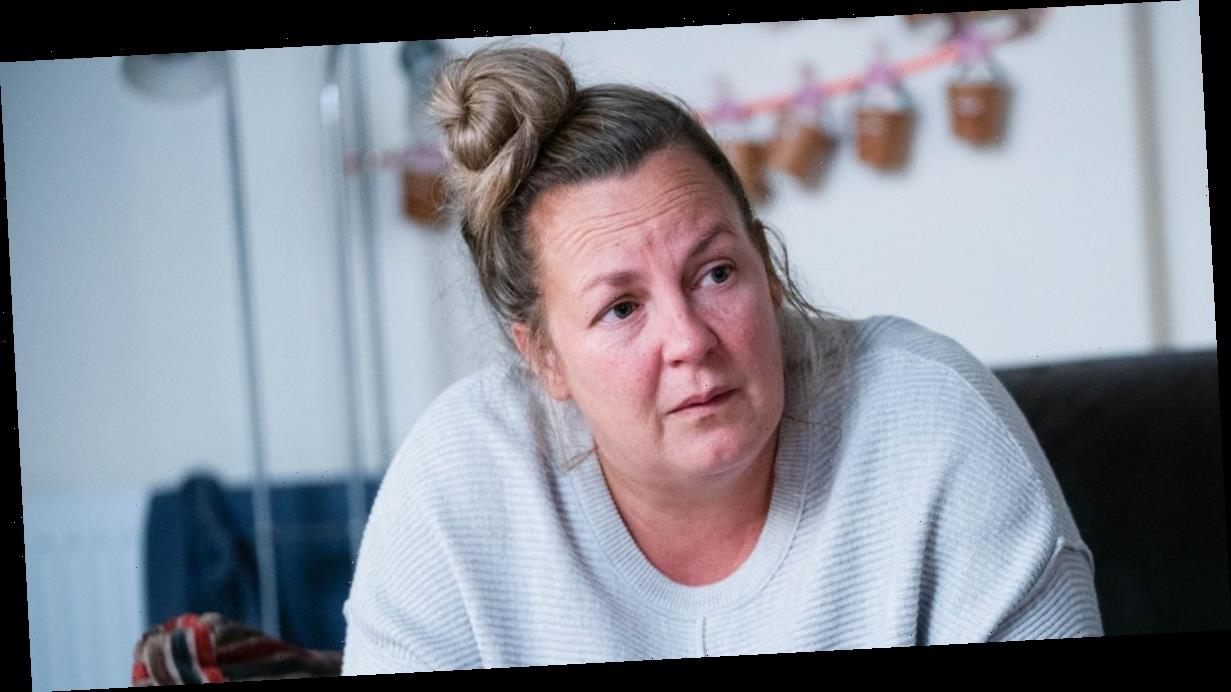 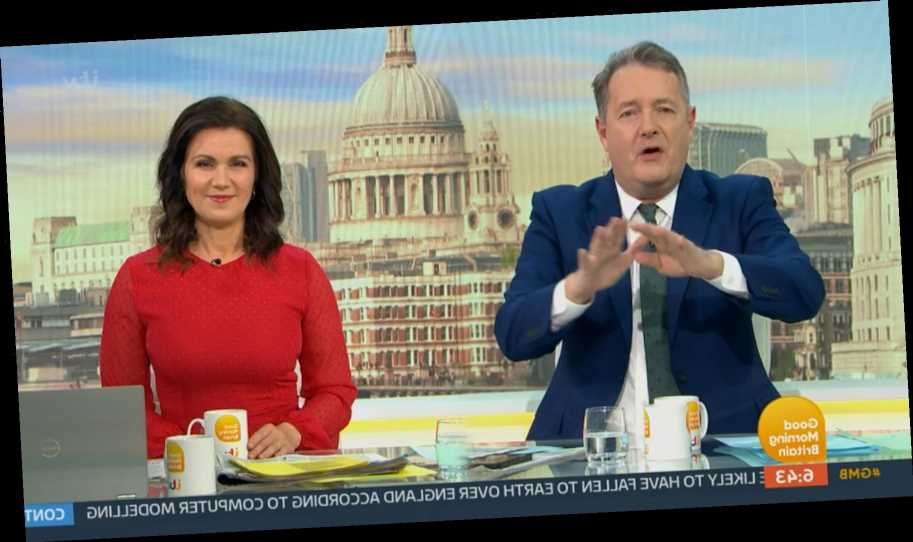