Call The Midwife is coming back to the BBC this Sunday, April 18, and this season marks the show’s 10th year. The series is created by the talented Heidi Thomas, with Pippa Harris as executive producer. Express.co.uk has all you need to know about where season 10 is filmed and set.

When is Call The Midwife season 10 set?

The series has so far followed the close-knit team of midwives through the years starting from the late 50s.

Season 10 is set in 1966, with plenty going on in the background, including the exploration of space.

Of course, many fans will also remember this as the year England won the World Cup in Football.

Jenny Agutter, who plays Sister Julienne in the series, gave more insight into when the new episodes will be set.

She told the BBC: “Episode one this year is all about trying to create a possible future, modernizing, and doing things differently so that the order can move into the modern age.

“There’s a sense that it may no longer fit into the modern community, and Sister Julienne is certainly addressing that.”

Helen George, who plays Trixie in the series, also gave some information about her character’s journey in the new series.

She said: “She is asked by Sister Julienne to go to the Lady Emily Clinic, which is a private clinic in Chelsea.

“Her task is to observe exactly how their systems work and how their midwifery functions.”

Some fans have suggested she will decide to move up the career ladder and train to become a doctor.

Where is Call The Midwife season 10 filmed?

In March 2019, the BBC announced it had commissioned two further series and Christmas specials, through to seaosn 11 in 2022.

Most of the series is filmed at Chatham’s Historic Dockyard in Kent, with parts of London and Surrey also used as filming locations.

The 400-year-old dockyard has been transformed into East London for many years and staff there are offering walking tours for fans.

The website says: “Walk in the footsteps of Nurse Trixie Franklin, Sister Julienne and Dr Turner and explore where the real drama happens.

“The walking tour is led by your very own costumed midwife. Along the tour you’ll recognise the cobbled streets and buildings of ‘Poplar’ plus iconic locations such as the Grosvenor Hotel and ‘Chummy’s Hill’, where Nurse Noakes famously learnt to ride her bike.”

Many fans of the series have praised the walking tour experience, with one saying it was “surreal”.

They said: “It was great to see the locations where Poplar was created and an interesting insight to how the television programme was made.” [Sic]

The tours are overseen by Neal Street Productions – the talent behind the quintessential series.

The cast and creators of the series recently reminisced over their favourite moments from across the past decade.

All sorts of themes and issues have been highlighted so far, including stillbirth, cancer, and cystic fibrosis.

Creator Thomas said one of her highlights from the series was exploring the thalidomide tragedy.

In March 2020, filming for the 10th season was postponed due to the coronavirus pandemic imposing restrictions.

Still, the cast were able to soldier on when the conditions allowed, and fans are grateful that they have been able to pull something spectacular together.

Call The Midwife season 10 starts on BBC One on April 18. 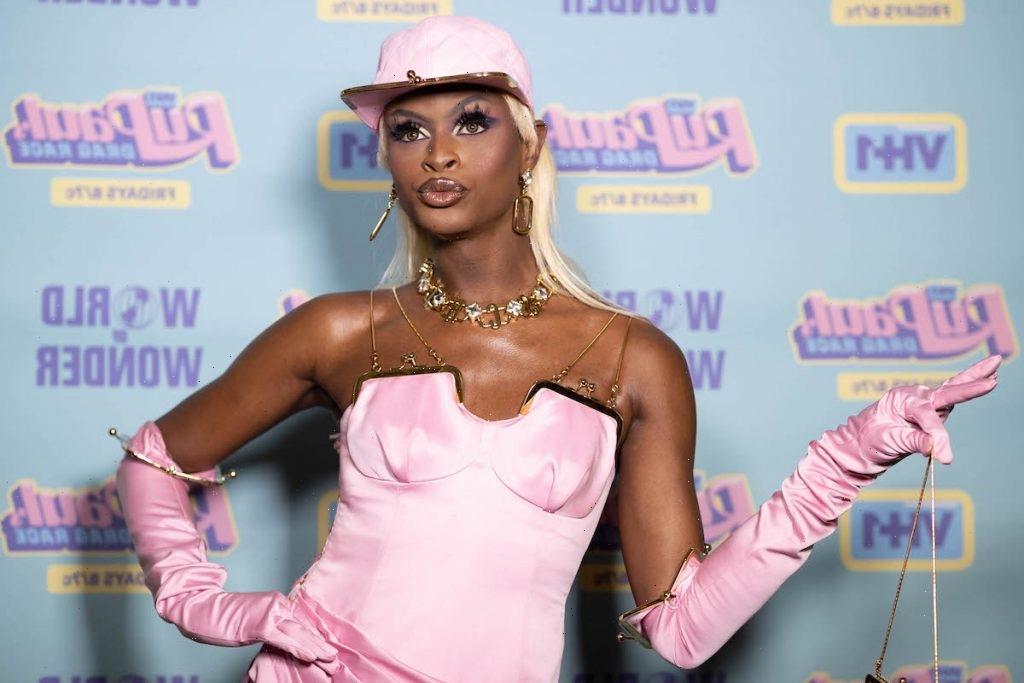 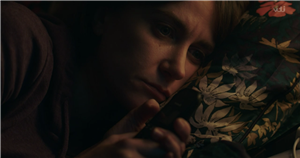 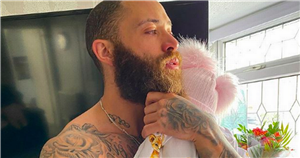 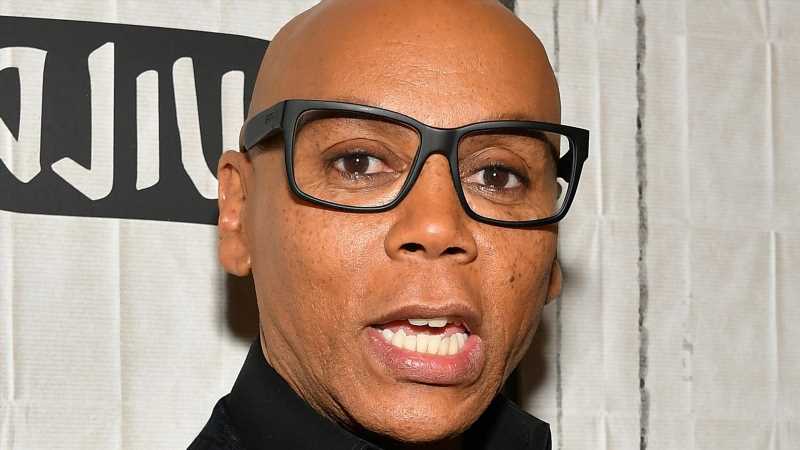