CLASSIC 80s sitcom Only Fools and Horses was primarily set in Peckham in South London, but none of the series was actually filmed there.

The comedy series was mostly filmed in Bristol and parts of West London.

Where was Only Fools and Horses filmed?

The street market in Angel, North London became a fixture on the show – and it really exists!

The market is open everyday except Monday and sells everything from cleaning equipment to clothes and cheese.

Harlech Tower in Acton provided the exterior shots (including those in the opening sequences) of the fictional Nelson Mandela House.

However, if you'd like to visit you'd better hurry, as it's scheduled for demolition in 2025.

From series 6 onwards, Whitemead House replaced Harlech Tower as Trotter's high rise home and most of the filming shifted to Bristol, where it would mostly remain for the rest of the show's run.

Although the interior scenes at the iconic Nag's Head were all shot in Bristol, this London pub served as the boozer's exterior for the duration of the show.

West Cross Route in White City, London became iconic after it was featured in the final ever episode of the series, which came to an end after an epic two decade run in 2003.

One of the final shots of the show sees Del and Rodney driving away in their van along the dual carriageway.

Was Only Fools and Horses filmed live?

The majority of the episodes were filmed in front of a live audience, so that the show could use their real laughter in the episodes.

Some episodes that couldn't be shot with an audience were screened before wide release and a laugh track was taken from there.

The only episodes not to use an authentic laugh track are To Hull and Back, A Royal Flush and the second part of Miami Twice.

Where is the Nelson Mandela House in Only Fools and Horses now?

So it was only natural that many reacted with shock and dismay when, in January 2019, plans were announced to knock down the building in order to make way for flats.

A campaign to save the building was lead by Sir David Jason, who played Derek 'Del Boy' Trotter in the show.

However, his efforts don't seem to have been fruitful as the building is (as of 9 September 2021) still scheduled to come down in 2025.

Tags: and, Fools&, Horse, only, Was, where
Related posts:
TV & Movies 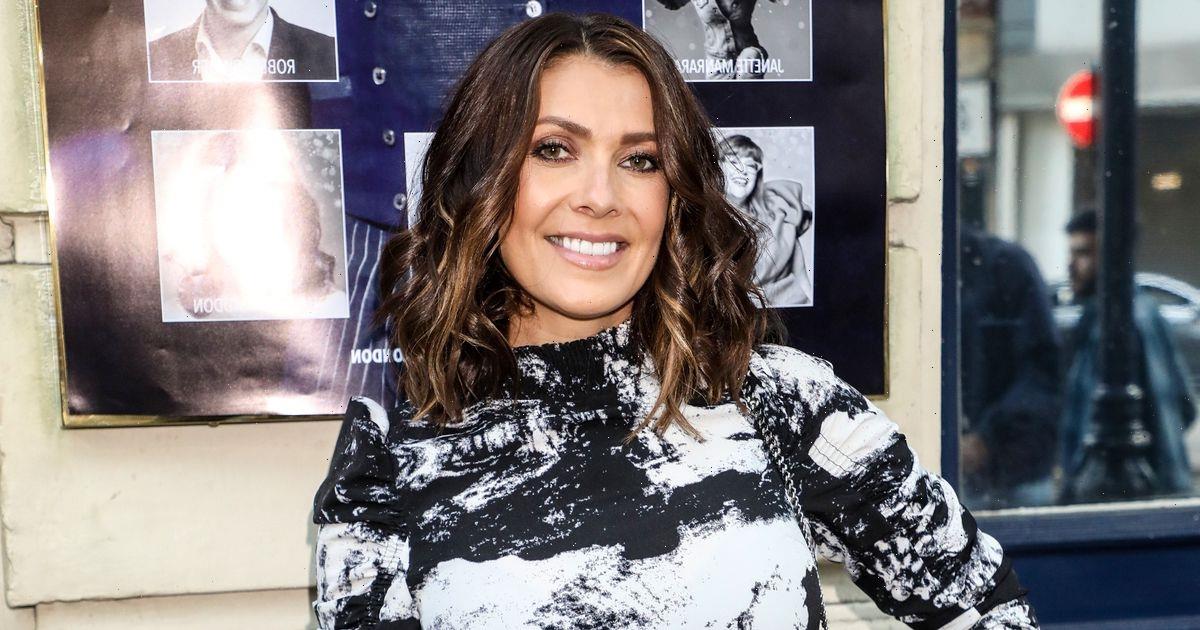 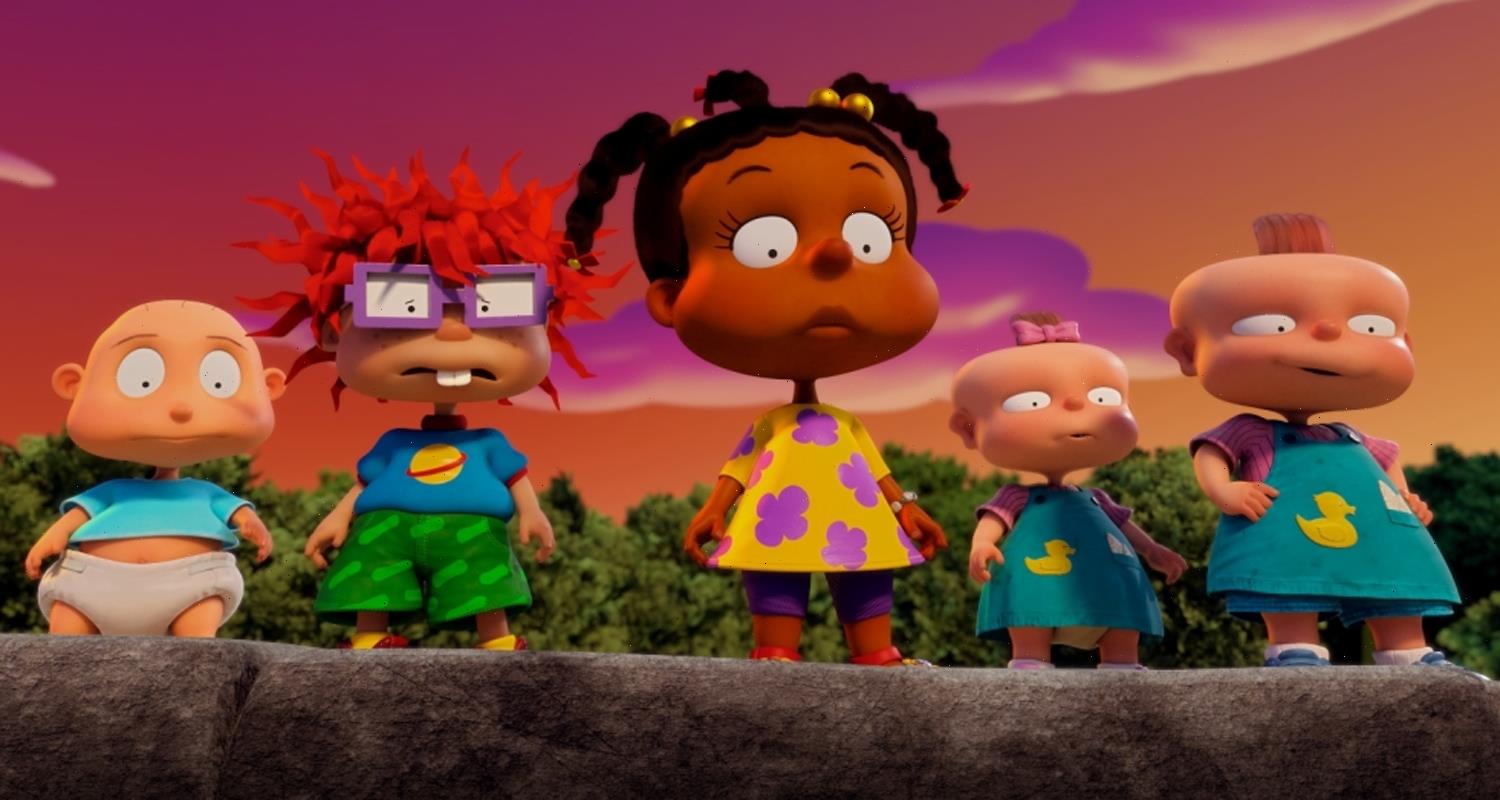