Whaite has become a regular on our screens ever since winning the third series of the Great British Bake Off, but his Fiance, Paul Atkins, is much less well known.

Who is Paul Atkins?

Paul Atkins works as a graphic designer, and he reportedly lives with Fiance John in Leeds.

Paul leads a largely private life – he's absent from social media and only rarely will John share any pictures of the two on his feed.

However, the couple did appear together on the cover of Attitude magazine back in 2014, where they discussed potential wedding plans – though they didn't get engaged until three years later and are not married yet.

In the mag, Paul revealed that he would prefer a "low-key affair" over a big wedding, and that his ideal venue would be an English Country house.

How long have John Whaite and Paul Atkins been dating for?

The couple have been together for over a decade, after first meeting on Facebook in 2008 when they were both living in Manchester.

Four years later, John shot to fame as the winner of series three of The Great British Bake Off.

The couple agreed to take the next step in their relationship in 2017, with John taking to Instagram to announce that they were engaged.

On July 20, 2017, John shared a rare picture of the two together, writing "My true love. We've decided to get married. We've fought for these rights and we shall use them". 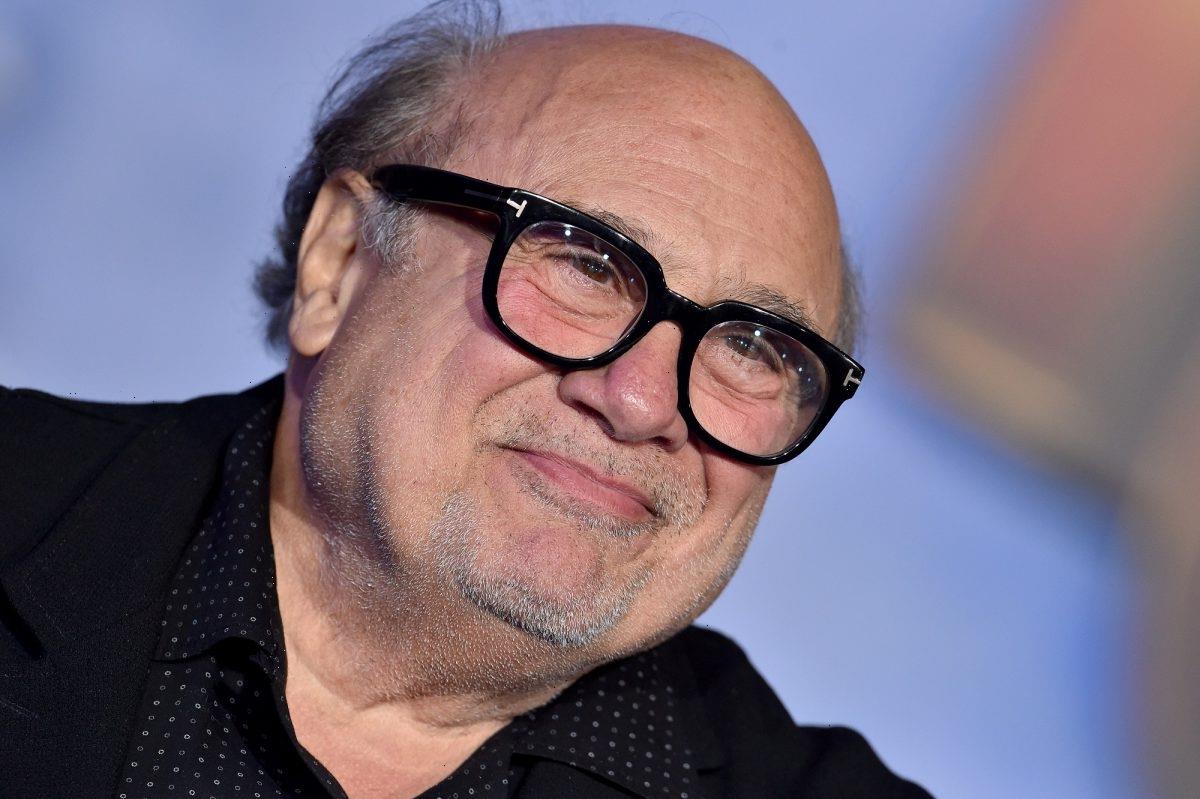