To say that the Harry Potter series is popular would be putting it mildly. The books and movies are a worldwide pop culture phenomenon. While most people, especially fans, probably don’t question it, some may wonder: why is Harry Potter so popular?

We will explore different reasons for the popularity of the series as well as why it has endured for so long. Trends come and go, after all. Yet Harry Potter seems to be lasting. Why?

What makes ‘Harry Potter’ so popular?

So what is it? What is the secret to Harry Potter‘s success? First of all, J.K. Rowling deserves a lot of credit for creating such a beautiful world in the first place. Without her, Harry Potter wouldn’t exist.

Secondly, the movies deserve credit for mostly sticking to the story told in the books and for introducing Harry’s story to a wider audience. Yet none of this fully explains the popularity of Harry Potter, why the story took off so much. So let’s get into it.

Supportive siblings can help you through a stressful school year. #BackToHogwarts

Harry Potter is partially popular because of the brilliant writing by J.K. Rowling and the scriptwriters for the movies. Another factor in its popularity is that it portrays its protagonist as searching for and eventually embracing power. That is what adolescence, and indeed life, is all about. According to Lois Lowry, author of The Giver, another reason for the series’ popularity is that it includes “the same things that exist in ordinary, unmagical life: the same uncertainties, missteps and pitfalls, the same mentors, villains, and conflicts between light and dark: all writ large by the nature of the genre.”

In other words, Harry Potter is popular because people can relate to it. Though it takes place in a fantasy setting, the problems that Harry deals with are all too human. The genre just reveals these issues.

What are some other secrets to the series’ success?

Tag a friend you've known since your school days; the Ron to your Harry.

According to Hank Green, the author of the 2018 novel An Absolutely Remarkable Thing and 1/2 of the Vlogbrothers channel on Youtube, Harry Potter is popular because of its relationships. Harry and his friends give readers the “heavy, strong and close relationships” that all human beings crave. Though Harry’s story appeals to children, its impact on adults lies too in these relationships.

According to Green, many adults “long for these simple, unquestioned, ‘childish’ relationships” and if they can’t find them in real life, feel fulfilled by seeing them in the Harry Potter series. Harry’s strength lies in “friends, love, [and] community.” That message resonates with a lot of fans of all ages.

Why has ‘Harry Potter’ lasted so long?

What surprises await on the other side of the door?

We won’t spend too much time on this, but we think there is something to be said for Harry Potter lasting as long as it has. And perhaps the reason for that lies in its power to unite people. Harry Potter “[owes] his staying power to unlikely alliances.” These alliances include “adults and children” and “readers and nonreaders,” groups of people that seem to be naturally wary of each other but unite over a mutual love of the series.

Harry Potter also lasts so long because so many people grew up with Harry. By doing so, Rowling secured fans for life for the boy wizard, who will most likely pass the love on to everyone they possibly can. Another reason for Harry Potter’s longevity is that the series has a positive effect on people. Many are inspired by Harry to “[discuss] religion and community and, perhaps, ways to make the world a better place and ourselves better Muggles.”

Harry Potter is popular and will most likely remain so, at least if fans have anything to say about it. The messages of the series will continue to inspire people all around the world. And perhaps, by loving Harry Potter, we will all be inspired to become better people. 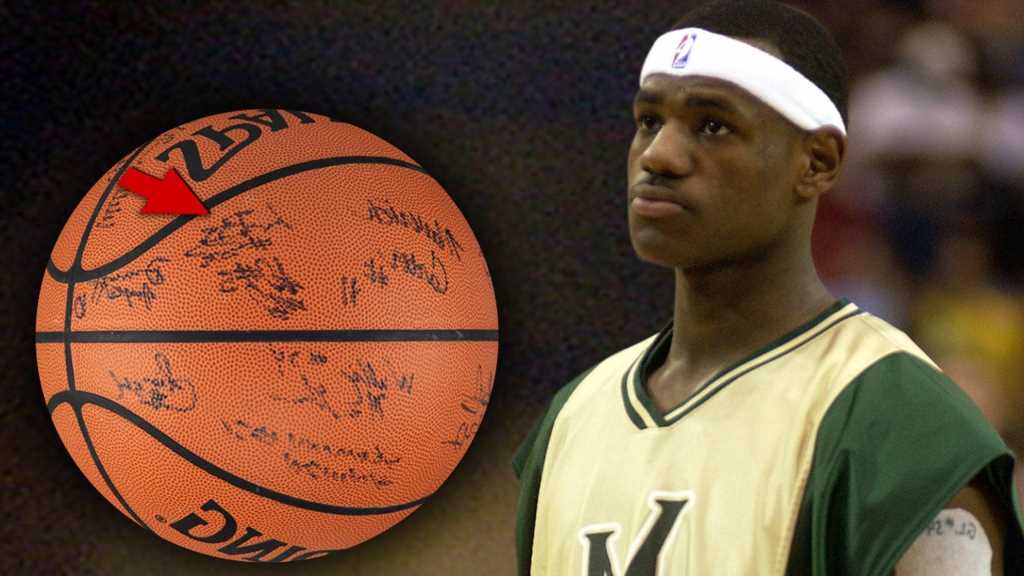