Along with those A-list celebs, fans were also keen to see Hobbs and Shaw stars Dwayne Johnson, Jason Statham and Idris Elba on the cast list. 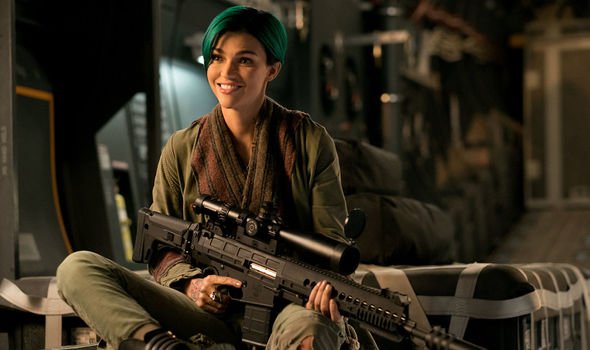 Even less likely are not-so-obvious picks Sean Penn and Edward Norton, neither of whom are known for taking part in such movies.

Fans were also keen to see people like Henry Cavill and Gal Gadot make the transition from the DCEU, while Keanu Reeves was also on their list of hopefuls (though he is likely busy with the new Matrix film and more John Wick movies.) 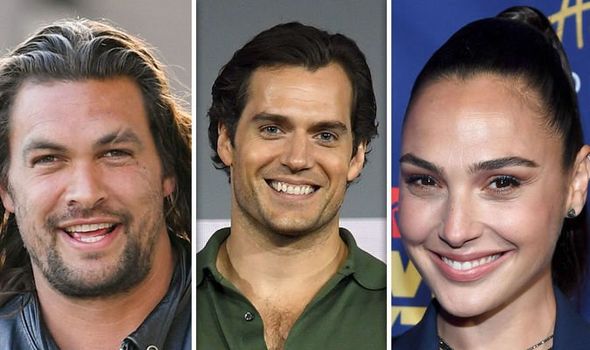 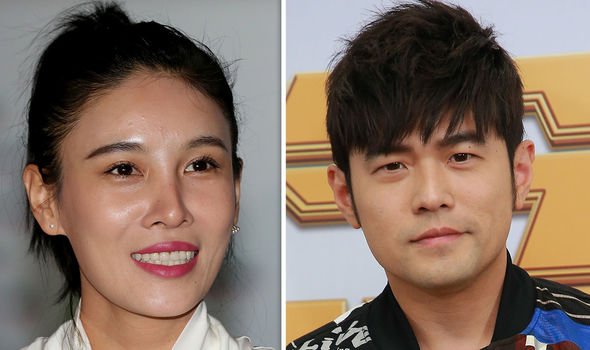 With him, Toni Collette’s evil CIA agent-turned-killer Jane Make could return, despite being seen to fall from her death in the previous movie. 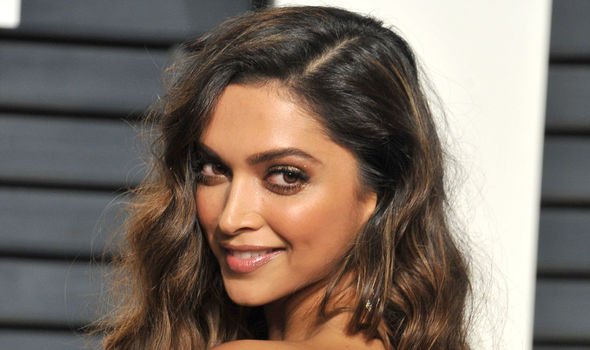 So far, there have been some names confirmed, including Jay Chou and Zoe Zhang, who were cast in 2018 in undisclosed roles.

Director DJ Caruso is directing again, while Japanese rockstar Yoshiki is reported to score the soundtrack.

At present, no production or release dates have been revealed, but fingers crossed fans will not have to wait for long.

The Voice Exclusive: Everyone's Going for the Win
Celebrities

The untold truth of Lisa from Blackpink
We and our partners use cookies on this site to improve our service, perform analytics, personalize advertising, measure advertising performance, and remember website preferences.Ok