Dwayne Johnson has had a pretty amazing life. A wrestler-turned-football-player-turned-actor, the multi-hyphenate is one of the most recognizable (and well-paid) faces in the world. But every famous figure has to come from somewhere, and that’s exactly what Young Rock explores. The NBC sitcom, created by Fresh Off the Boat creators Nanatchka Khan and Jeff Chiang tells the story of, well, the young Rock, stretching back to when he was a boy living in Hawaii, to his young adulthood as an aspiring wrestler. Watch the full Young Rock trailer below.

He’s running. In the “new comedy about Johnson’s outrageous youth,” Dwayne Johnson looks back on his life — through the perspective of an “interview” with a reporter (played by Fresh Off the Boat‘s Randall Park) as he prepares to run for the presidency in 2032. Is that just a meta-joke about how the internet wants Johnson to run for president (ooh, don’t open that can of worms) or is that an actual tease that he has his eyes on the White House?

Before we have time to ponder that question, Young Rock drops us into the life of the child Dwayne Johnson, growing up in Hawaii in a family of wrestlers, including his beloved wrestler father Rocky Johnson (Joseph Lee Anderson). It then takes us through the rest of his pre-fame life, as a 6’4 and 225 pound 15-year-old whom everyone believed to be an undercover cop after he transferred to a Nashville high school. The trailer shows all three actors playing Johnson at different points in his life: Adrian Groulx as 10-year-old Johnson, Bradley Constant as 15-year-old Johnson, and Uli Latukefu as 18-20-year-old Johnson.

“We’re going to find Young Rock, for example, wreaking havoc in the streets of Hawaii when I was a very young teenager, getting arrested seemingly every single week, doing a lot of things I shouldn’t have been doing,” Johnson said at last year’s Television Critics Association presentation, where NBC announced the comedy series. “Still a good kid. Then from there of course we were evicted off the island and forced to leave the island and move to of all places Nashville, Tennessee, where again I continued to get in trouble. Then we go into my high school years and then onto Young Rock as a University of Miami football star, if you will – until I got beat out of my position by a guy by the name of Warren Sapp, who just happened to go on to become one of the greatest defensive tackles of all time.” 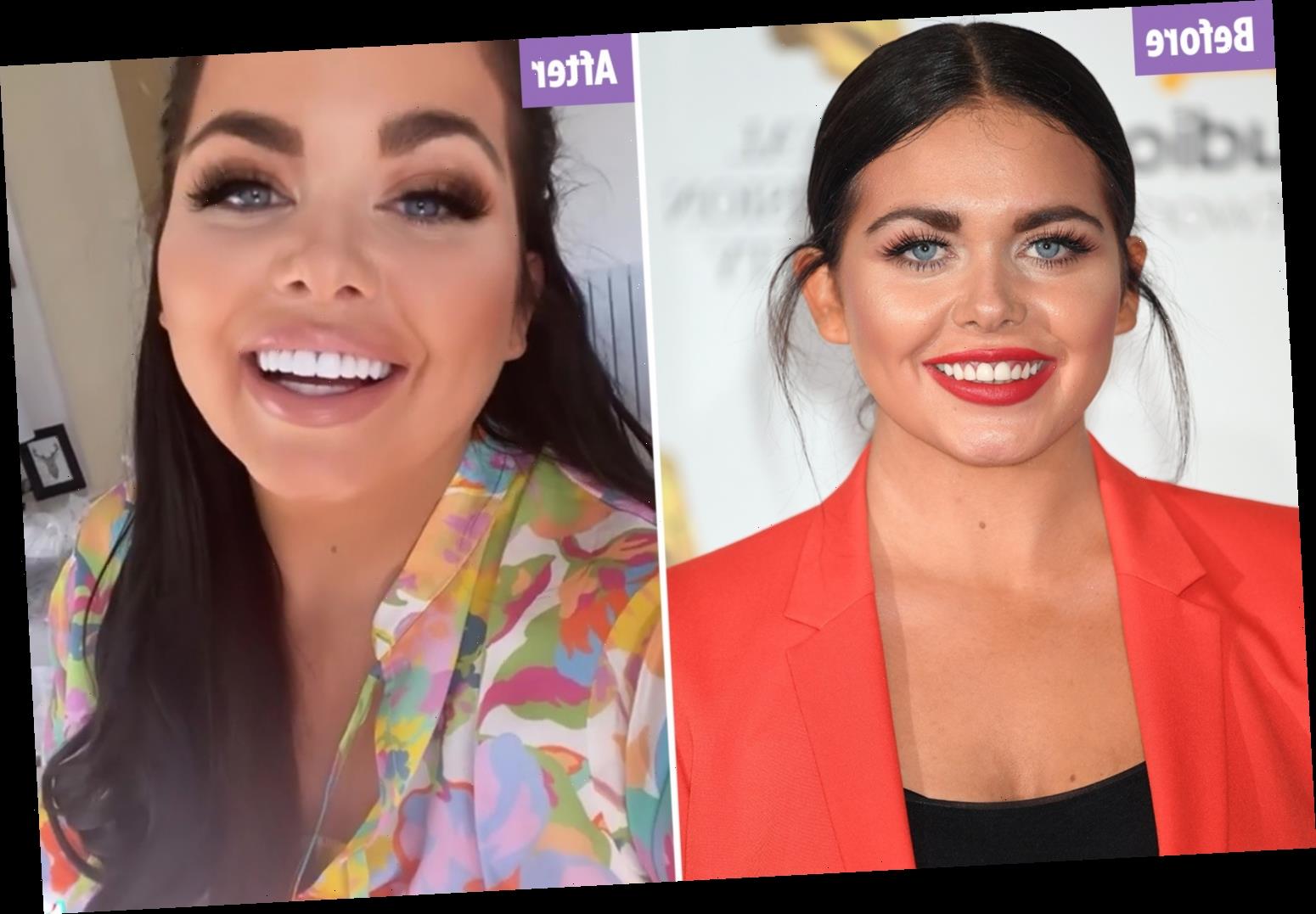