ZARA Holland looked glum as she soaked up the sun from her hotel balcony ahead of tomorrow's court appearance, where she could face a year in jail after breaching Barbados' coronavirus laws.

The 25-year-old star seemed forlorn as she was seen for the first time since her arrest – gazing out to the ocean from behind the railings of the Hilton Barbados Resort.

Wearing a white sports bra and a sarong in pictures exclusive to The Sun, the former beauty queen wandered to and from the balcony to her room, where she has been confined to since being questioned by the police for a "reckless breach of health protocols".

Zara went make-up free and had her blonde hair tied up into a bun, with the beauty spotted anxiously tucking into some fruit and chatting endlessly on her mobile phone.

The Love Island star has been summoned to appear before island magistrates tomorrow [6th January] after allegedly trying to flee Barbados with her boyfriend Elliott Love after he tested positive for coronavirus.

She is accused of contravening section one of the country's emergency Covid-19 curfew directive of 2020 by being a person in quarantine leaving her hotel premises without reasonable explanation.

At the weekend, The Sun revealed that Zara could be fined up to £18,000 and jailed for a year.

After cops found the hotel room that they were supposed to be isolating in empty, Zara and Elliott, 30, were arrested by police at the airport as they tried to flee the country despite his positive test result.

It has now emerged the island has had a surge of 200 new cases of the virus in the past two days, with 33 linked to the airport from which the couple tried to leave.

Zara's day in court comes just one week after a fellow tourist was jailed for six months for a similar breach.

Elliot has remained at the island’s quarantine centre since the arrest, with more than 800 people, mainly islanders, signing a petition demanding the pair be thrown in jail.

Zara previously told island newspaper Barbados Today: “I would never do anything to jeopardise an entire nation that I have nothing but love and respect for.”

She said: "I firstly wish to apologise to the entire country of Barbados for what has been a massive mix up and misunderstanding during my most recent stay."

Zara added: "I am currently working closely with the local authorities to rectify any issues on my part and will issue an update and full statement which I think is the only right thing to do to the Government and citizens of Barbados."

The couple had been staying at the £300-a-night beachfront Sugar Bay resort. 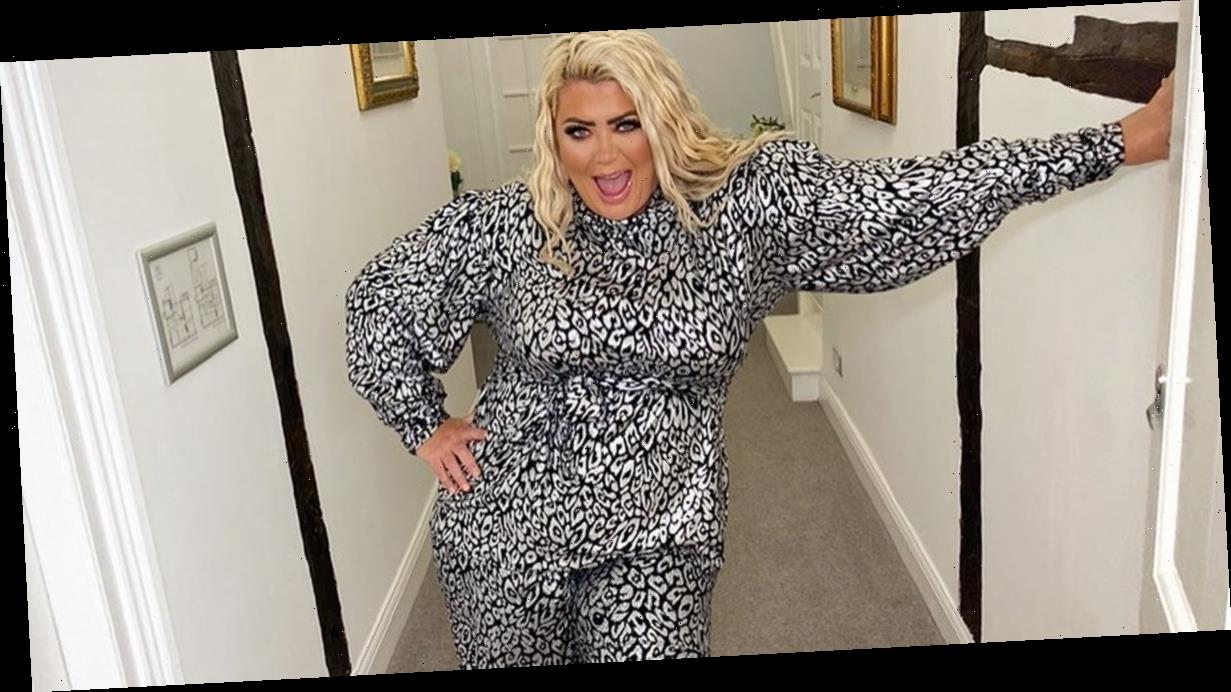 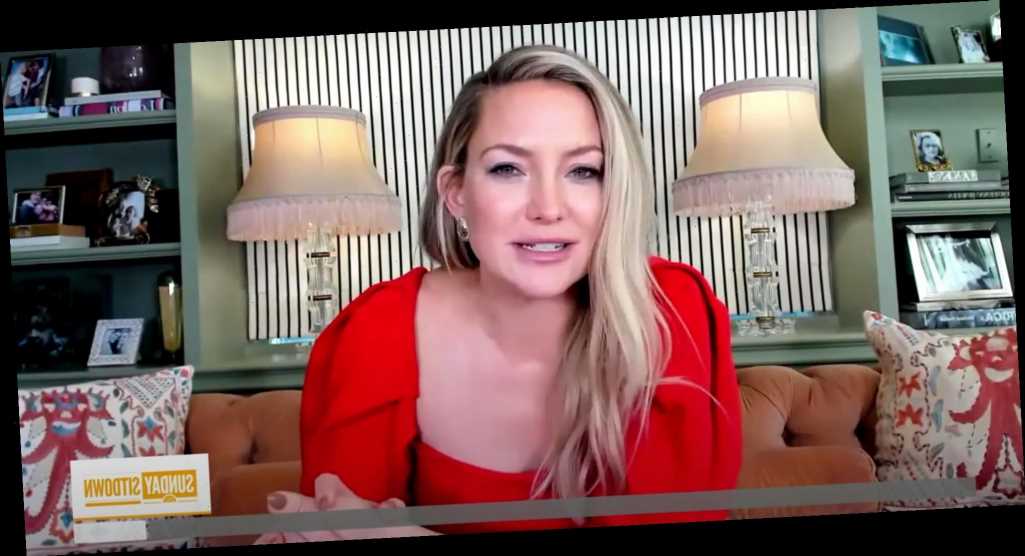 Kate Hudson Opens Up About Her Estrangement from Father Bill and His Children: 'It's a 41-Year-Old Issue'
Celebrities 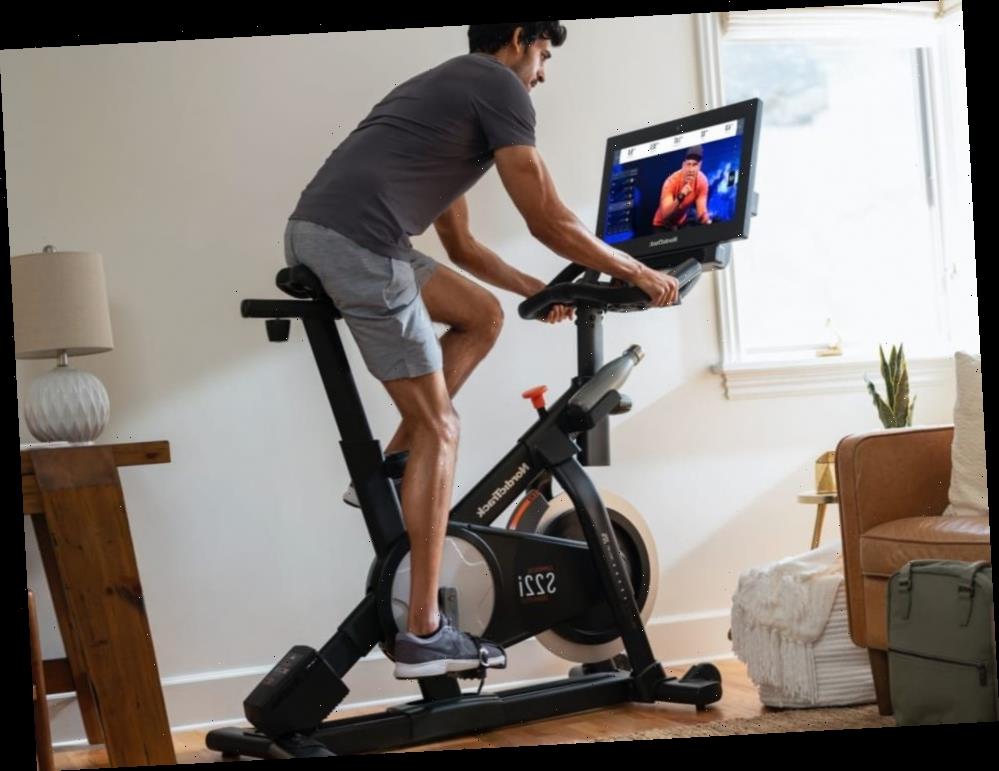 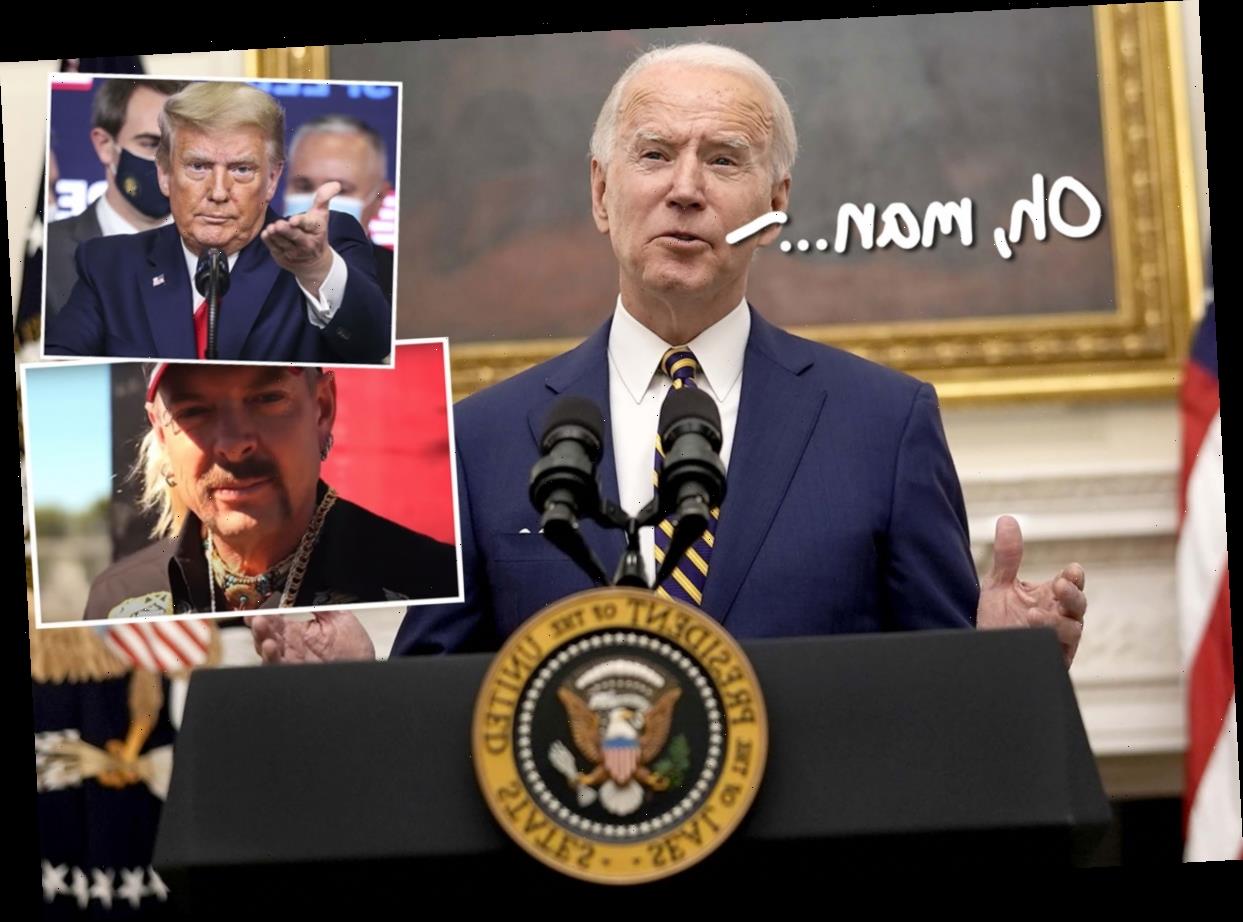 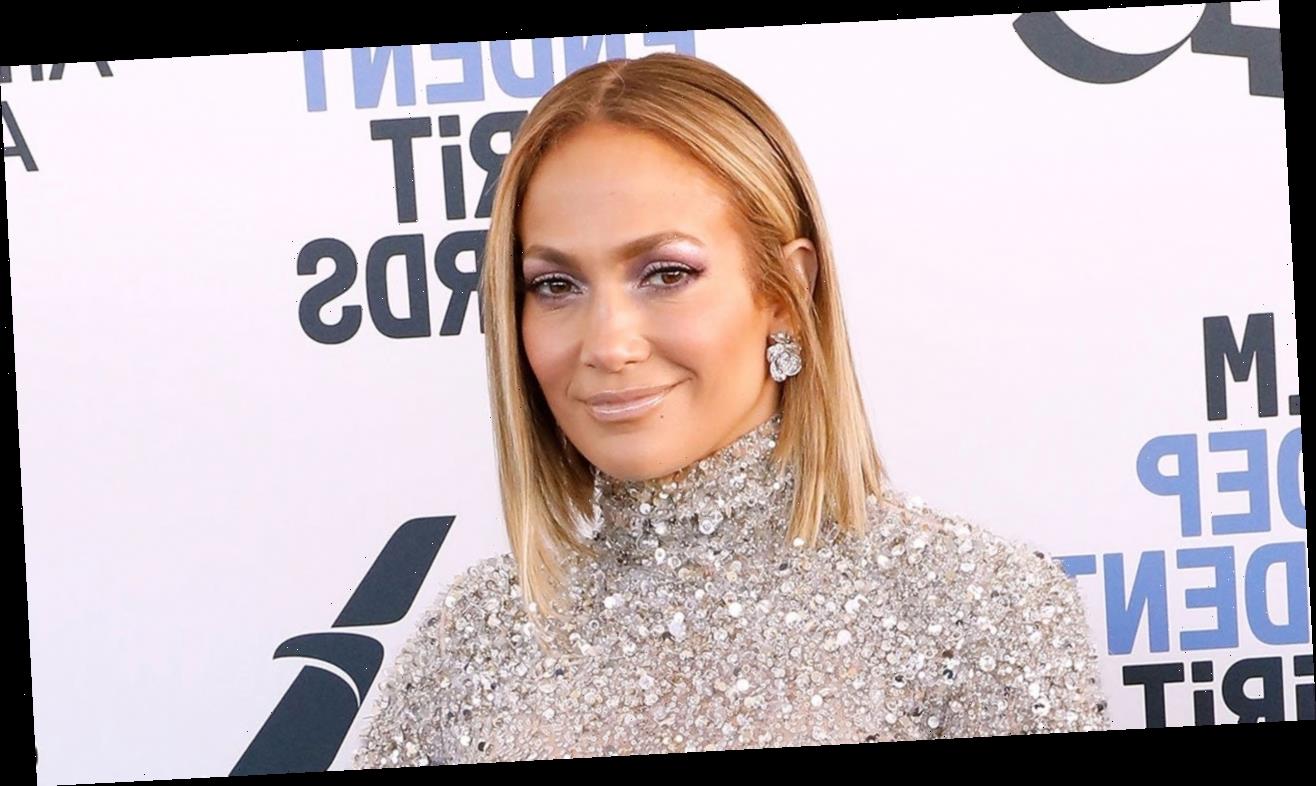